Well, it looks like we've made it to the end of June - what an action-packed month it has been! Thank you for your support throughout this month! From engaging with us via social media, attending our events or contributing to our fundraising efforts, we couldn't have done everything we have without you!

If you are yet to renew your membership for 2019/2020, you may receive a phone call in the coming weeks, but if you're not sure you can email [email protected] to check your membership status. If you would like to renew online, go here.

Drawing towards the end of June means that this financial year is almost over (seriously, where did it go?). As such, you only have a few days for any donations to count towards this year's tax deduction. You can donate online here. 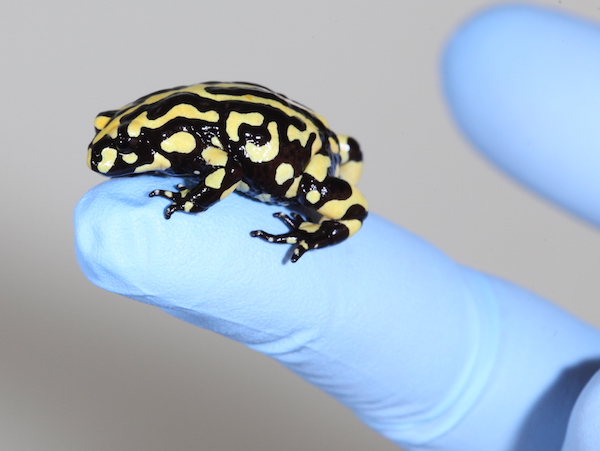