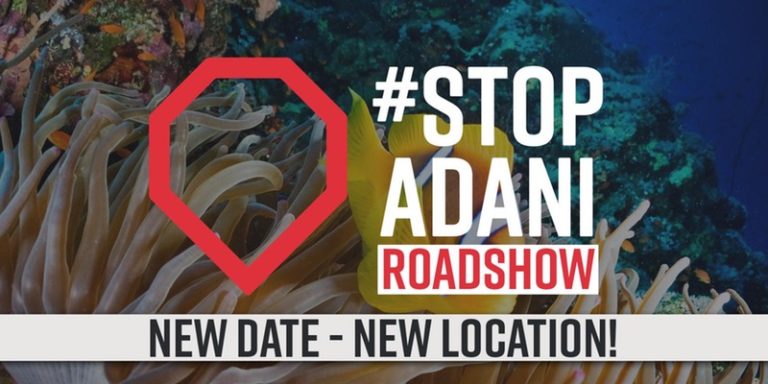 MEDIA RELEASE: NQCC signs up to be part of historic Stop Adani Alliance 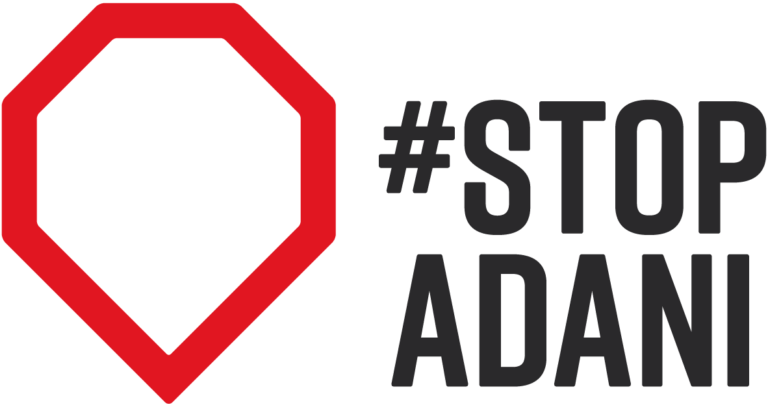 Today in Canberra, veteran environmentalist Bob Brown will join community leaders from around the country to launch the ‘Stop Adani Alliance’ and build the biggest movement in Australia’s history to stop Adani’s dangerous coal mine and end coal for good.

North Queensland Conservation Council (NQCC) is a founding member of the Alliance.

NQCC co-ordinator Maree Dibella said, “It’s great to see people from around the country join our fight to stop the Adani’s mine from going ahead.  I know there is a lot of local support here in Townsville for this campaign, but I also know we can’t win this on our own.” 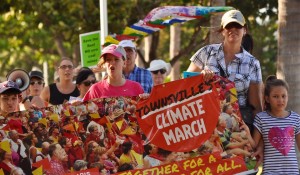