The latest actions about the Port expansion were in later 2016 as comments were invited for the Additional Environmental Impact Statement. Click here to view the Additional Environmental Impact Statement for the Port expansion. Click here to read our submission outlining our concerns on the AEIS. We facilitated a forum on Magnetic Island RSL on 26 October 2016. Over 35 people attended with valuable contributions about how extended dredging affects them and their businesses. 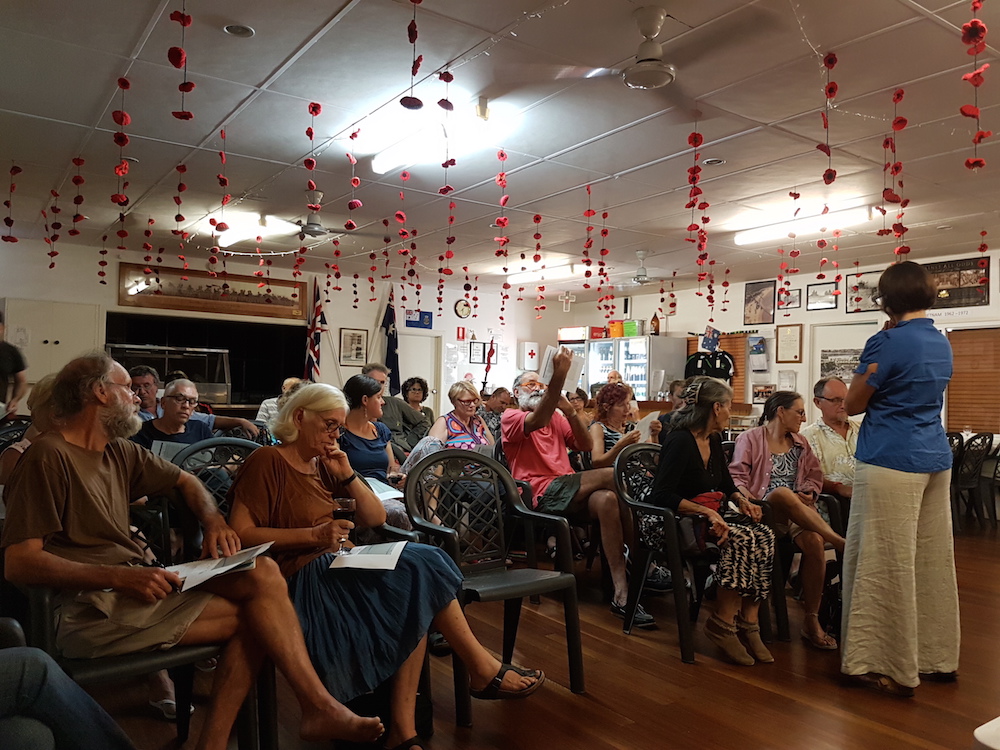 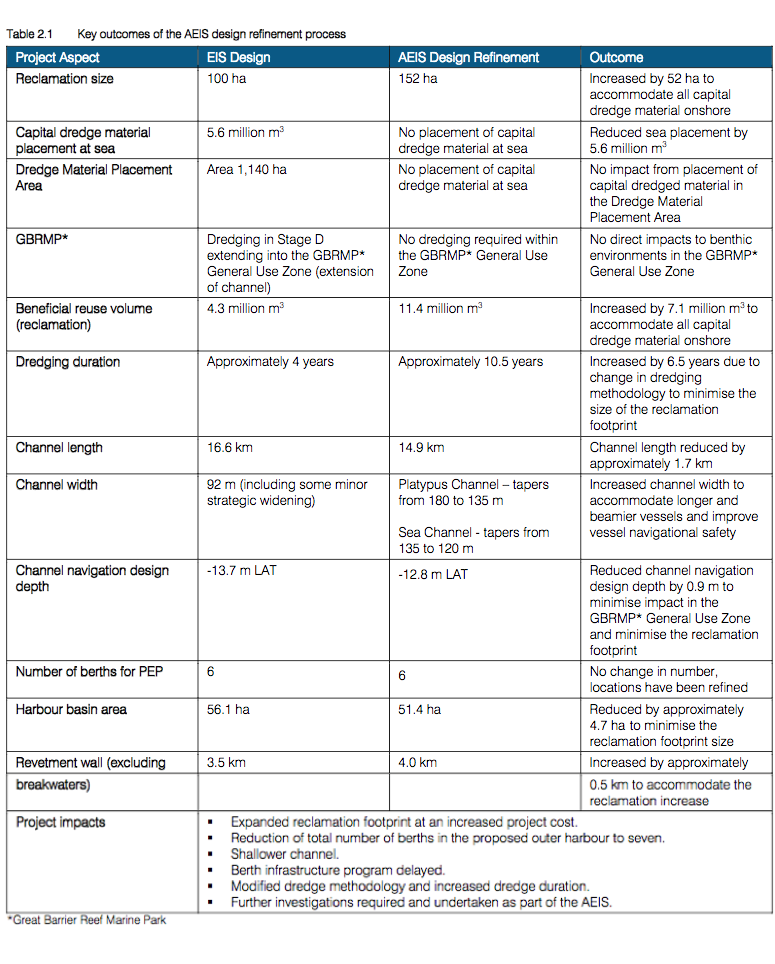 The Port of Townsville is northern Australia's largest port, and the third largest in Queensland. More than 30 different commodity types are imported and exported through nine operational berths. Townsville is the number one port in Australia for exports in copper, zinc, lead and sugar. [2]

The Port has had expansion plans in the pipeline for years now, intially submitting their project application in April 2011. Such a project has significant environmental impacts, and NQCC has been acting to ensure protection of the natural environment and to promote ecologically sustainable development. In May 2011, the Queensland Government through the Coordinator-General, gazetted the project as a "coordinated project", triggering the requirement of an Environmental Impact Statement (EIS). Following this, the project application was referred to the Federal Government, and on 1 July 2011 the Minister for the Environment deemed the project a "controlled action". This is defined as a project that has the potential to have a significant impact on matters of national environmental significance  and requires approval under the Environment Protection and Biodiversity Conservation Act 1999 (Cwlth). In 2013 the EIS was released for public consultation (you can find our contribution here). The Queensland Coordinator-General decided that additional information was required, which brings us to late 2016, where we have the Additional Environmental Impact Statement (AEIS) now up for scrutiny.

Over the years NQCC has been very active on marine issues, and made offical submissions to:

Click here for our posts about the port expansion project and here to check our archive for older posts.