NQCC is supported by a Management Committee and two part-time staff members, who are often assisted by willing volunteers. Read on to get to know some of the people behind our organisation! 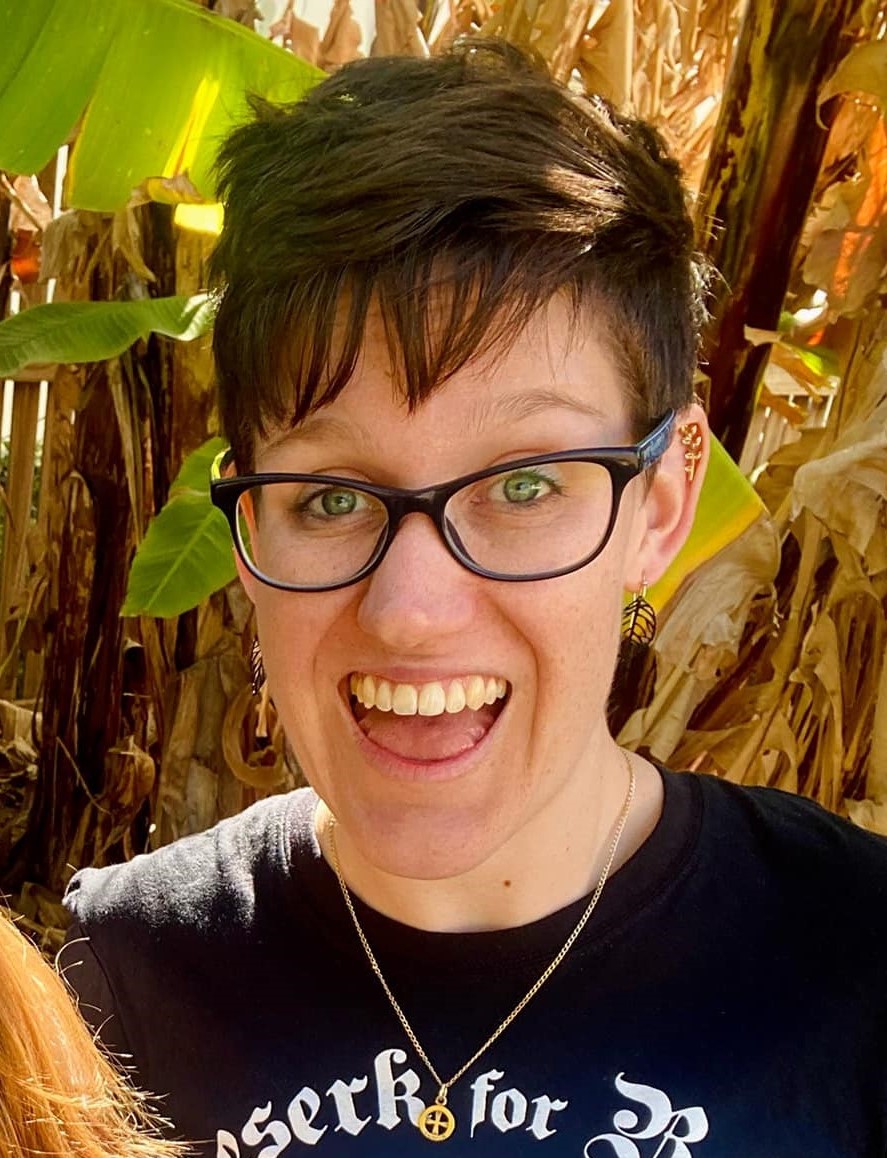 Crystal has always been driven to protect nature, and has been involved with NQCC since 2017, shortly after moving to Gurambilbarra (Townsville) from Toowoomba. She holds a Bachelor of Science (Environment and Sustainability) from USQ and is particularly curious about the intersection of policy, education, First Nations perspectives and community in approaches to long-term environmental protection.

Crystal's involvement with NQCC has given her a deep appreciation for good governance, healthy organisational culture, strong community connections and supporting emerging local leaders. Her approach to leadership and community organising is influenced by her ongoing connections with WELA and the Qld Community Alliance.

Her overarching goal is to build community power in North Queensland for a flourishing environment and sustainable future.

She loves hiking and has visited over 100 National Parks throughout Australia and Aotearoa New Zealand with her partner. Her other main passion is martial arts, though she takes a non-violent approach to fighting climate change and environmental destruction.

This position replaces our "Campaigns Manager" role, previously filled by Simon Cheers (April 2020 - April 2021) and Tarquin Moon (April 2018 - April 2020). We would like to thank our previous staff members for their contributions to our organisation. 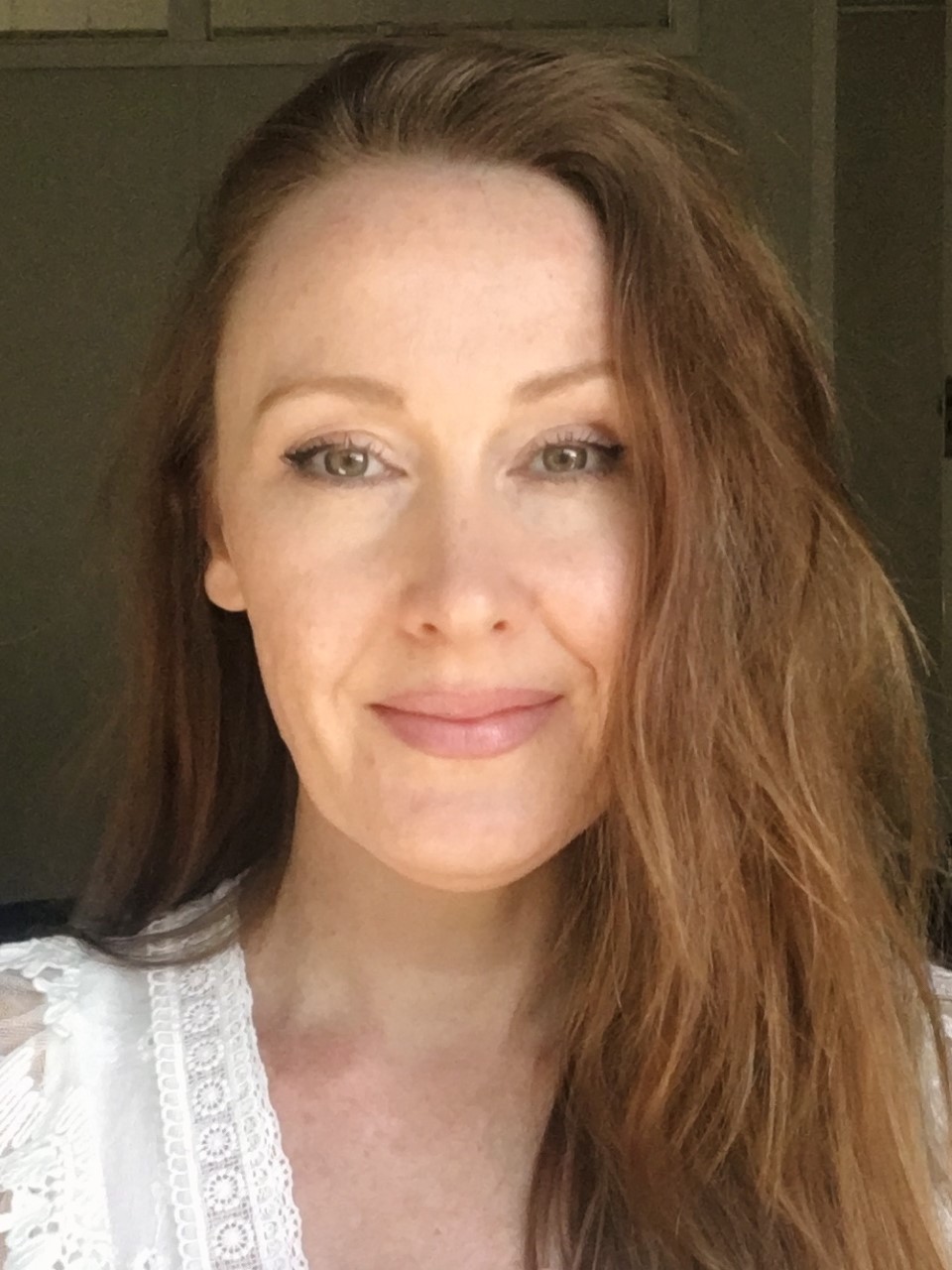 After serving as our Secretary from September 2020 to April 2021, we are excited to welcome her to her new role within NQCC and know that her career and life skills will continue to be an asset to the organisation. 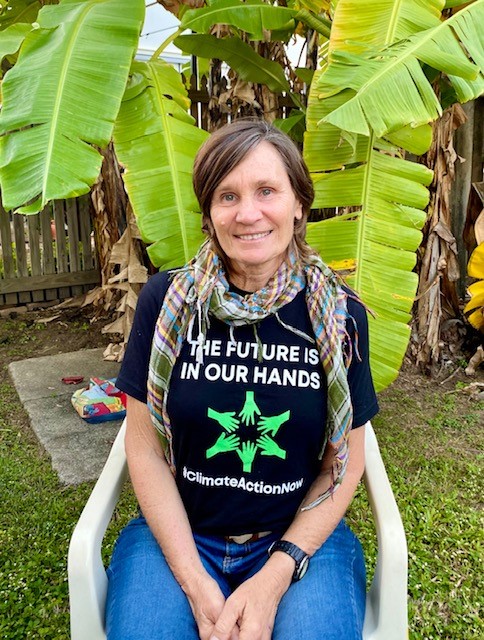 Chris is trained as an anthropologist and is currently working as a facilitator in the JCU Respect Program. Some of her previous research has focused on community understandings of climate change in the Pacific. Chris has been concerned about social justice and environmental issues for many years and is keen to work on climate justice campaigns with others in the North Queensland community. 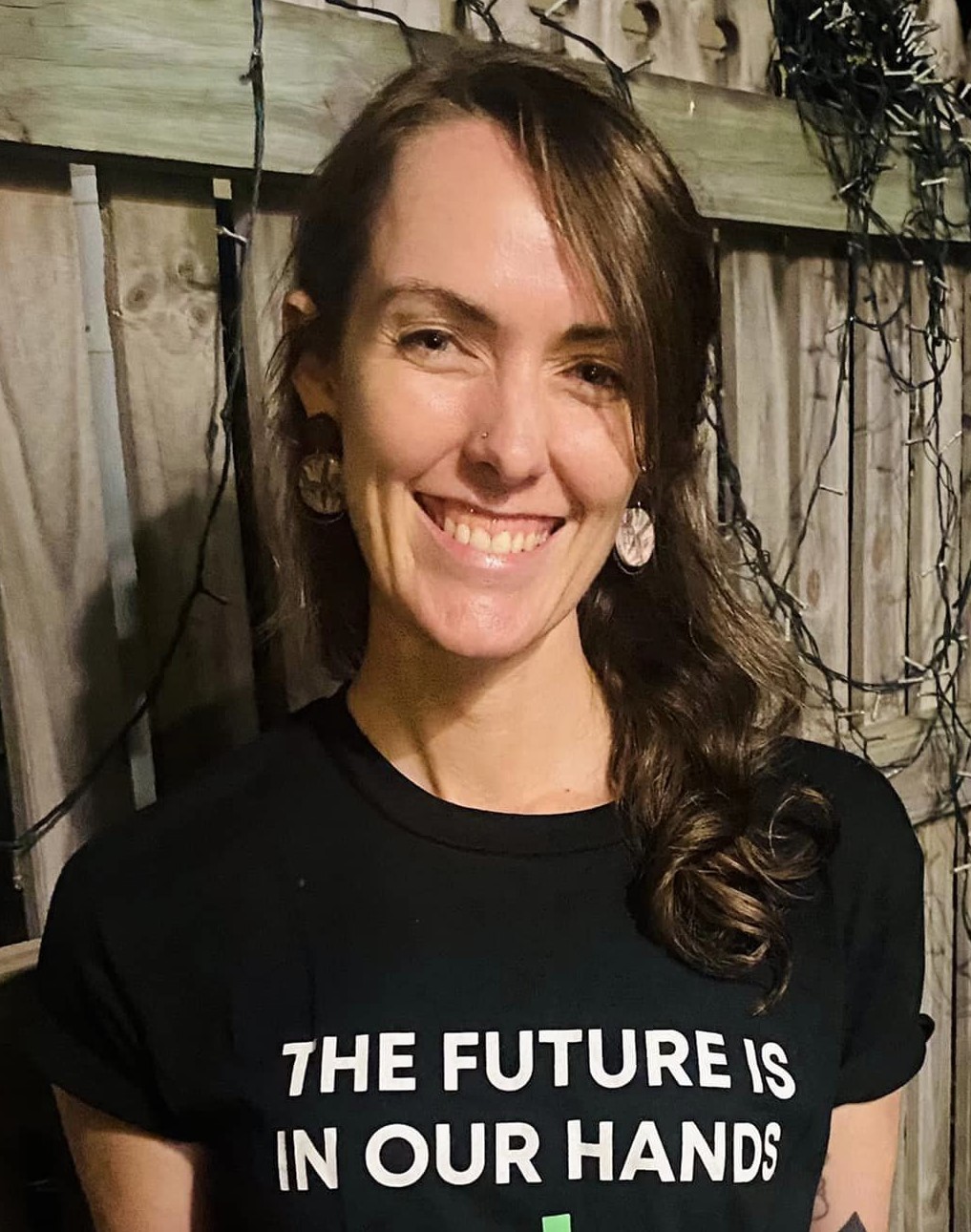 Tamara is North Queensland born and raised and spent childhood holidays and weekends on Magnetic Island.

Over the last 10 years she's built a career around international climate action and advocacy. She currently manages the International Climate Politics Hub, a global network of experts and activists working to build diplomatic pressure for greater climate action by leveraging national and international narratives and opportunities. Previously, Tamara has worked for the University of Cambridge Institute for Sustainability Leadership's (CISL) and the Prince of Wales's Corporate Leaders Group, supporting the transition to a sustainable, zero-carbon economy through engagement with business, governments, policymakers, and other experts. Prior to CISL, Tamara worked for the then Department of Agriculture on Climate Change Mitigation Policy and Carbon farming.

Tamara holds a PhD from James Cook University, where her research looked at the impacts of climate change on Tropical Biodiversity. During her research and field work Tamara was privileged to become intimately familiar with the North Queensland Wet Tropics World Heritage Area, The YUS Conservation Area in Papua New Guinea, and Danum Valley in Borneo. 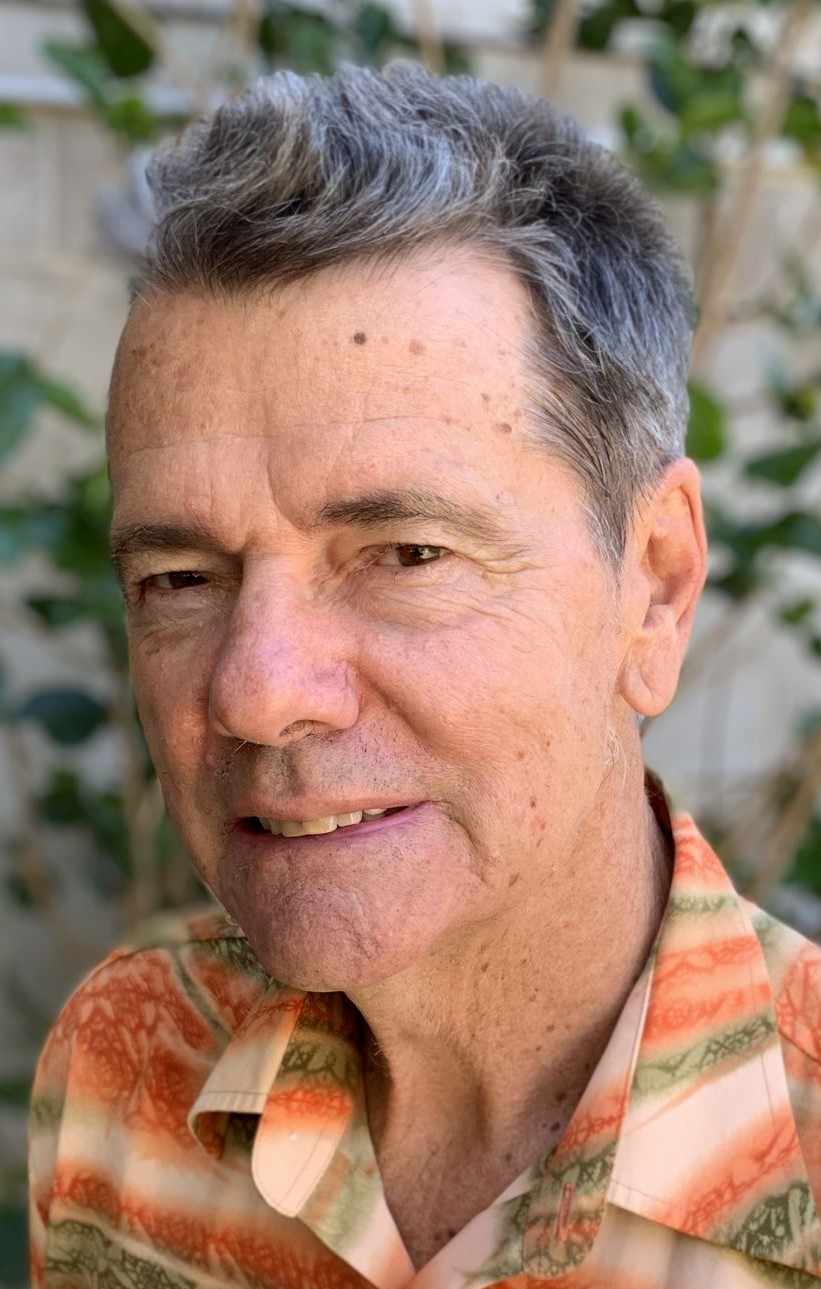 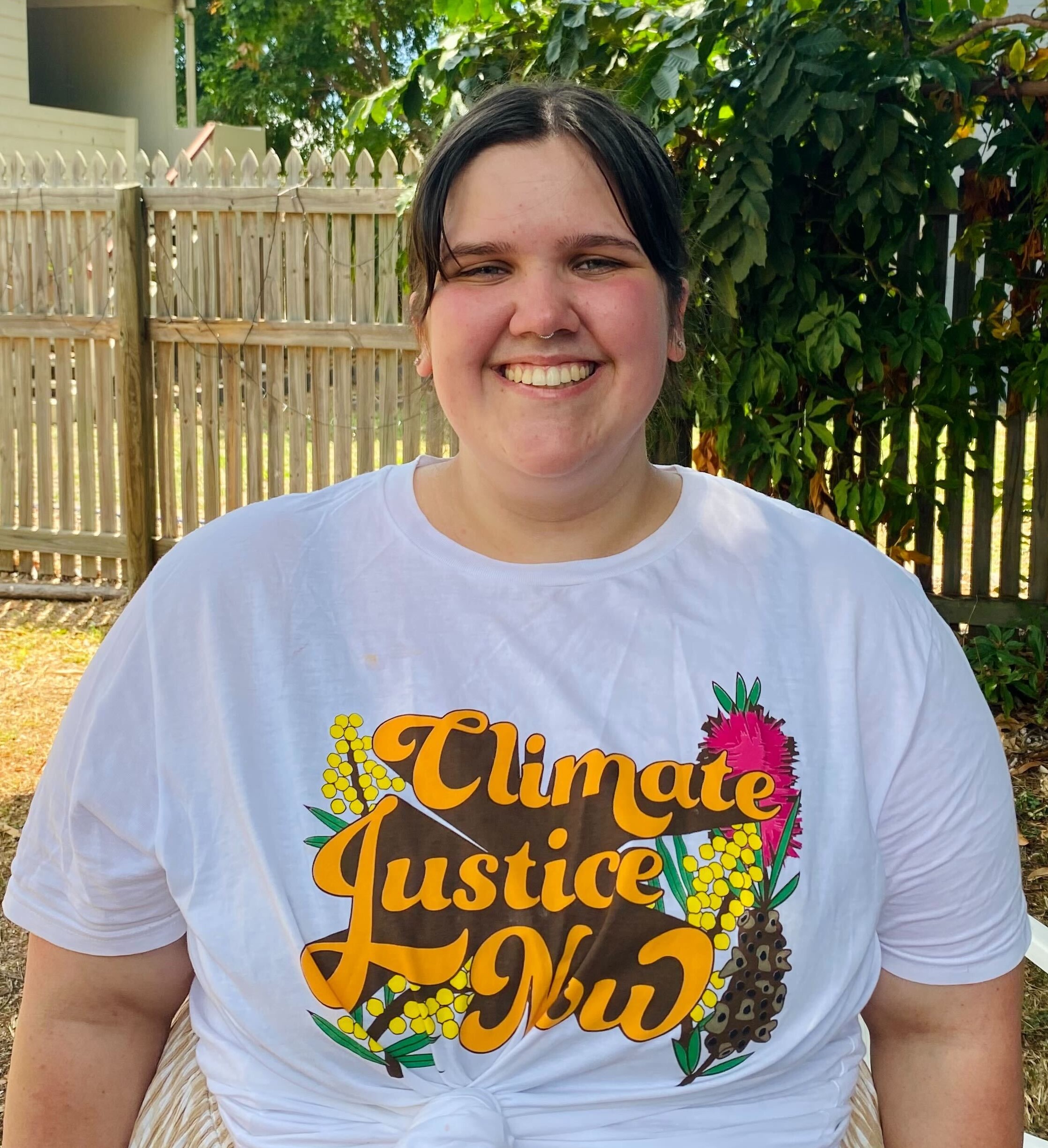 Amaya grew up on Durumbal Country in so-called Rockhampton and has always had a love of regional Queensland. They moved to Townsville at the end of 2020 for university and will be finishing up their Bachelor of Laws degree at James Cook University in 2023. She is particularly passionate about connecting young people to the climate crisis and ensuring that young and regional voices are heard in places of decision-making. In their free time Amaya enjoys reading, cuddling with her dogs Feyre and Farley and doing sudoku puzzles.

Amaya is currently volunteering as the Townsville Organiser for the Australian Youth Climate Coalition and is also the secretary for the James Cook University Law Student Society. 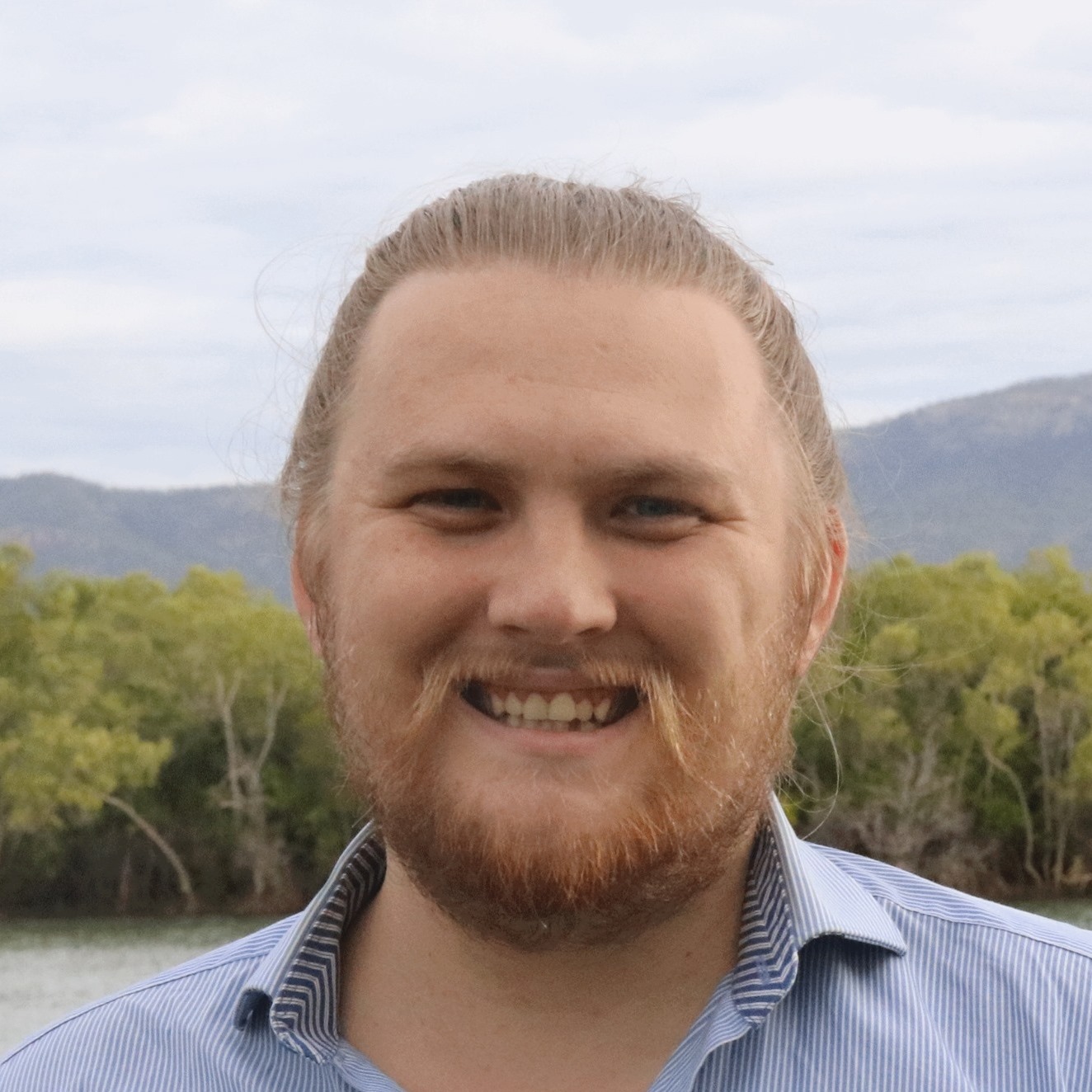 Tom grew up in Townsville and from an early age has been passionate about protecting our natural environment. He holds a Bachelor of Business in Economics from James Cook University and is particularly interested in natural resource management and urban sustainability. Tom believes that major societal changes have to happen if we are to avert the worst effects of the climate crisis.

In his downtime, Tom likes to go bushwalking, tend to his garden and is always up for a bit of karaoke. 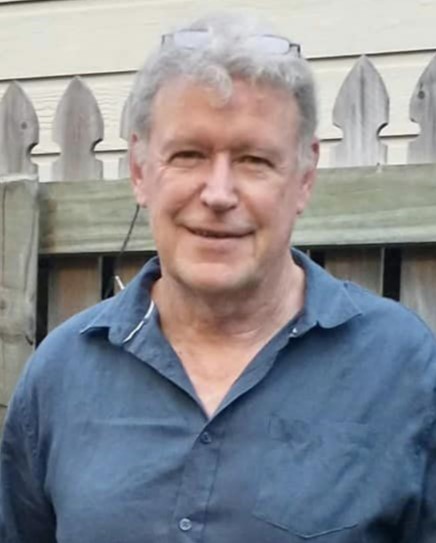 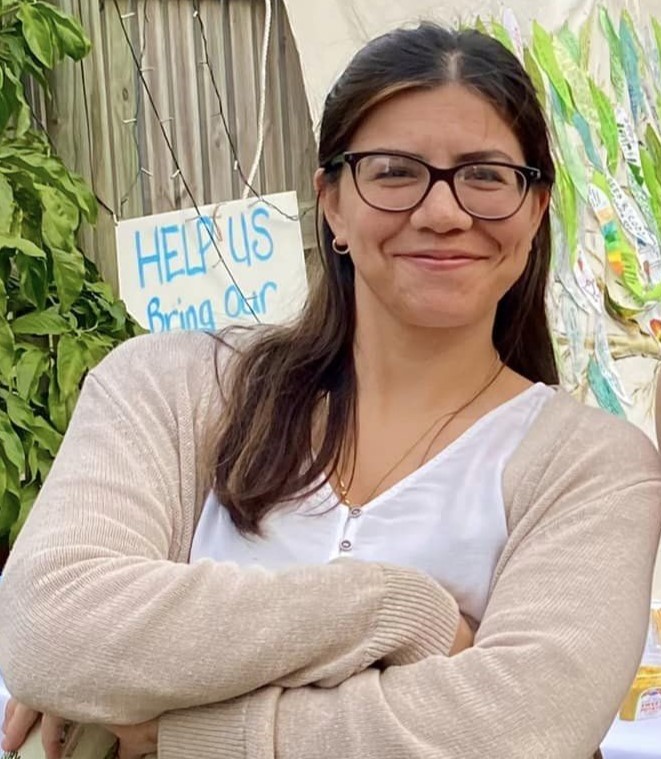 Andrea moved to North Queensland in 2018 from Peru, after finishing her Bachelors Degree in Economics and gaining some experience in finance and accounting. She has done some travelling and lived in a few different countries, developing a passion for conscious travel around the world. She now has a special interest in the impact of human activities in protected areas, and in protecting nature, culture and traditions. Andrea joined the Management Committee in 2021. 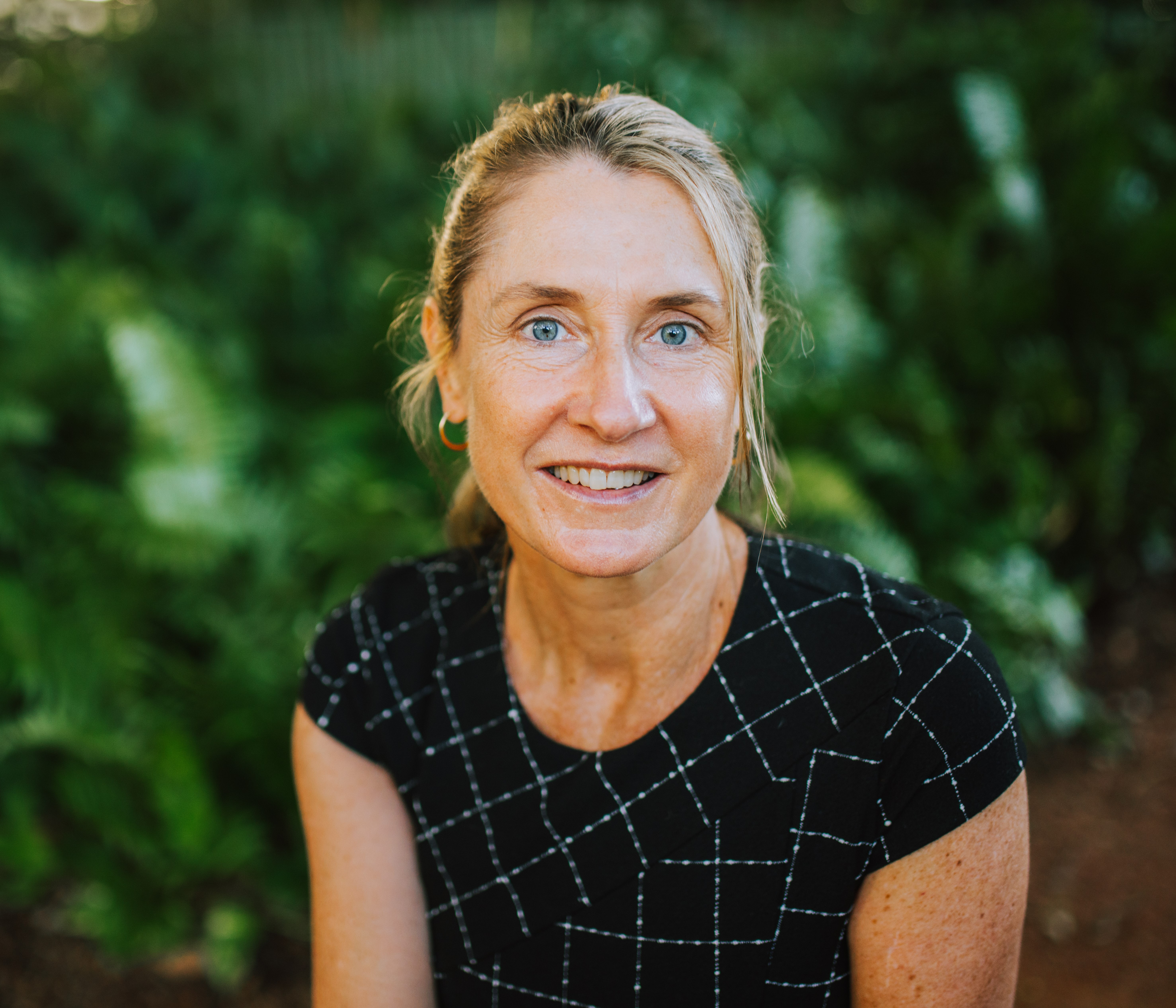 Townsville has been Angela’s home for over 20 years. Originally coming to the region with the Australian Army, Angela remained in Townsville to study medicine at James Cook University, and has worked in various areas of healthcare throughout the region.

Now working as part of a specialist surgical team, conducting major heart and lung surgery, Angela is passionate about heart health and preventative medicine, which includes addressing the social determinates of health. As a doctor, Angela felt empowered to act, and stood as an independent candidate for Herbert in the 2022 Federal Election, to highlight the threat of global warming on the health of people and the planet we all depend on.

Angela has recently joined NQCC as a committee member to continue advocating for these issues, because all of our futures depend on it. 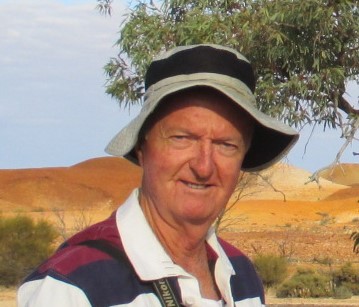 Bill left NORQEB as Deputy CEO in 1999, then became a Community Advisor for the Department of Natural Resources, working with the Burdekin, Atherton Tablelands and Thursday Island groups on water and environment issues. Bill was a fellow of the Australian Institute of Management and the Institute of Company Directors, and has worked with a broad range of not-for-profit organisations during his career.

He has travelled in over 60 countries, plays several musical instruments and likes to whack a golf ball every week!

We have a great team of volunteers who assist with events as they occur. We also want to acknowledge the wonderful contribution of regular volunteers:

Here is a directory of different groups providing volunteer opportunities with on-ground conservation or environmental projects in the local region: 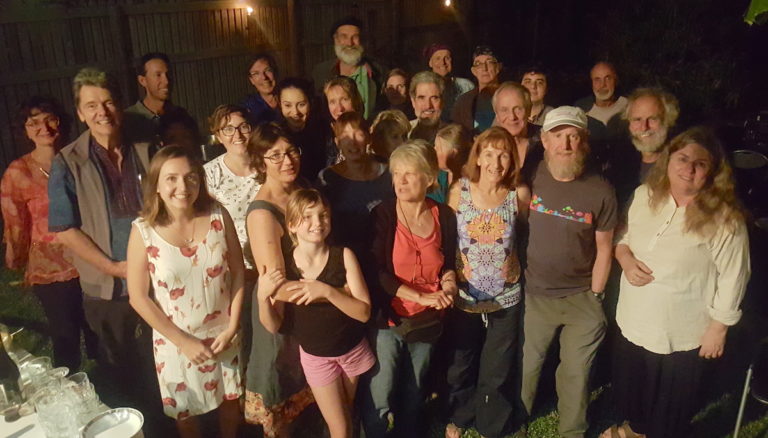 On Sunday 14th of August, NQCC hosted a fundraising dinner to celebrate our community of past committee members, donors, volunteers and staff. Additionally, former NQCC Coordinator Susan Brown was visiting Townsville after spending the past 11 years in Geneva working for WWF. We thought a dinner at the NQCC HQ would be a good opportunity for our community to gather.