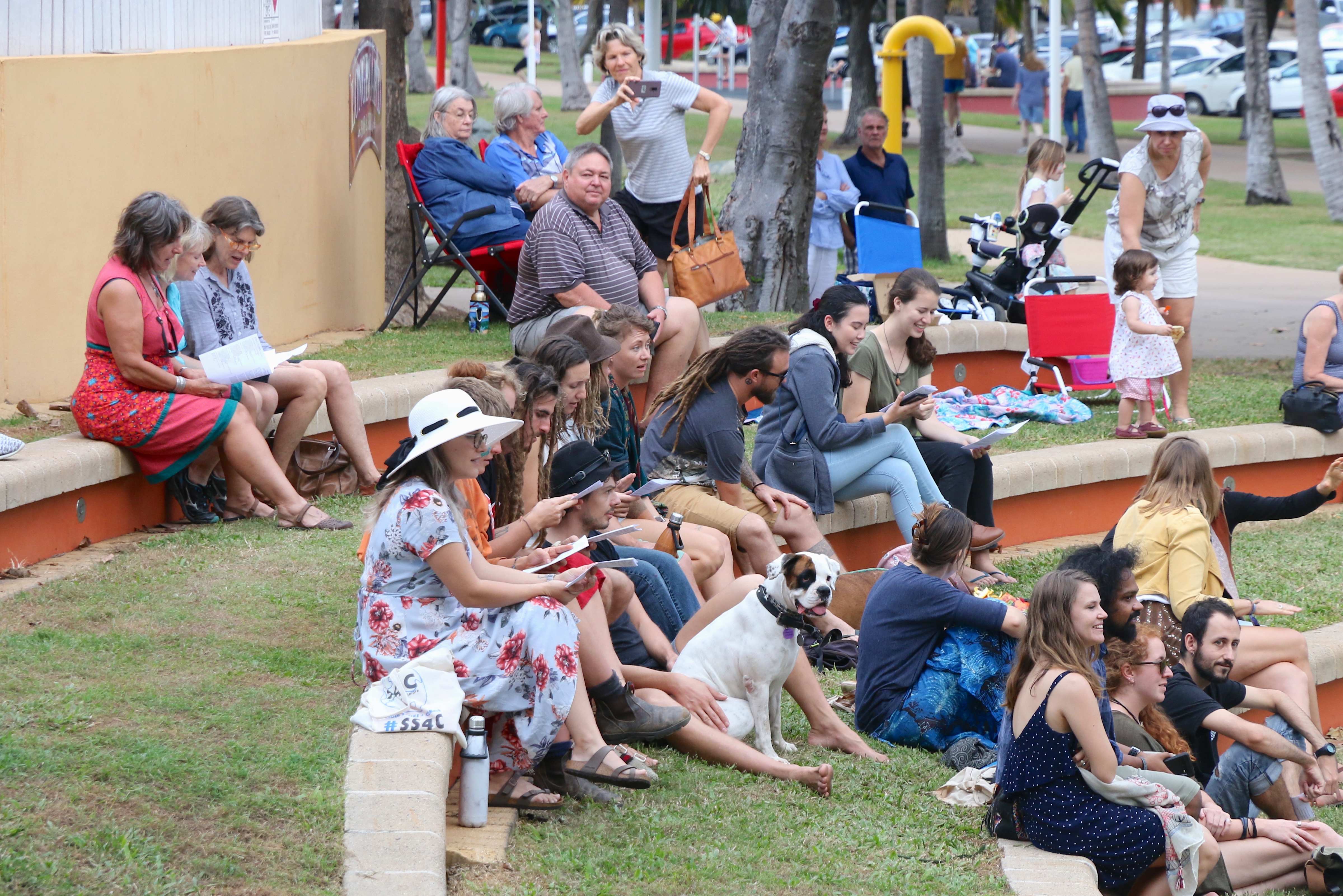 For the first time, the Queensland State Government has chosen to shake up their World Environment Day celebrations by celebrating Climate Week (2 - 8 June). The aim of Climate Week is to bring communities together to showcase the State's transition to a low-carbon economy and for leaders to discuss ideas on how to address and adapt to climate change.

NQCC was successful in securing a grant to host a Climate Week event, and we chose to bring Townsville locals together with live entertainment, along with experts and advocates in an outdoor Climate Concert. Our concert was one of 30+ events that took place throughout Queensland, bringing communities together and ramping up the discussion about our collective futures. Due to our action-packed events calendar for June, our event took place a little later in the month (on Sunday the 16th), but our audience didn't seem to mind. 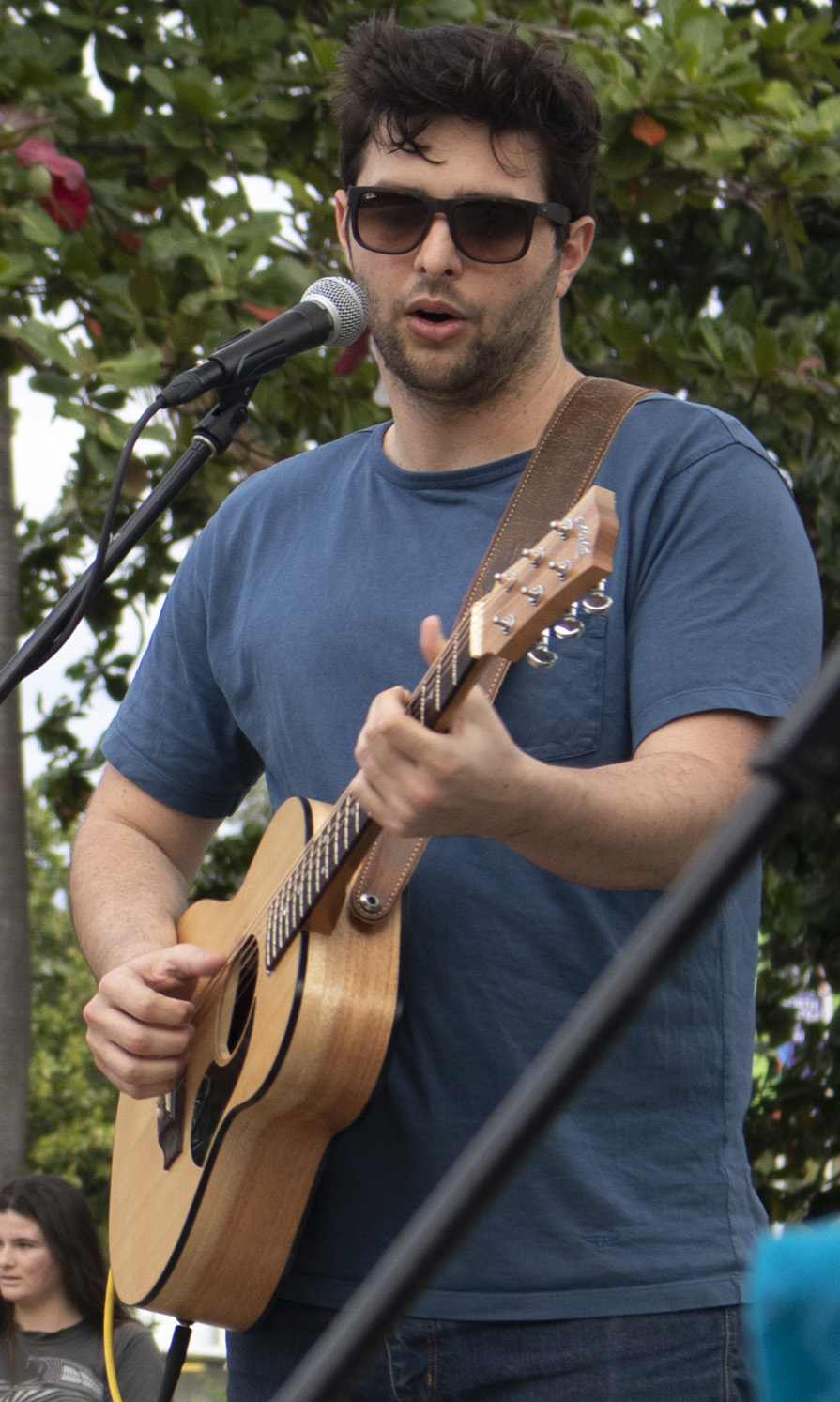 On a balmy Sunday afternoon, Townsvillians out for their afternoon stroll along the Strand soon found themselves drawn in by the relaxed tunes of Louis from EasyBeatz. Settling in on the grass at the Gregory St Ampitheatre, they learned why they were there when our MCs - Tarquin (NQCC's Campaigns Manager) and Tully Bowtell-Young (a prominent local school-striker) introduced the event. 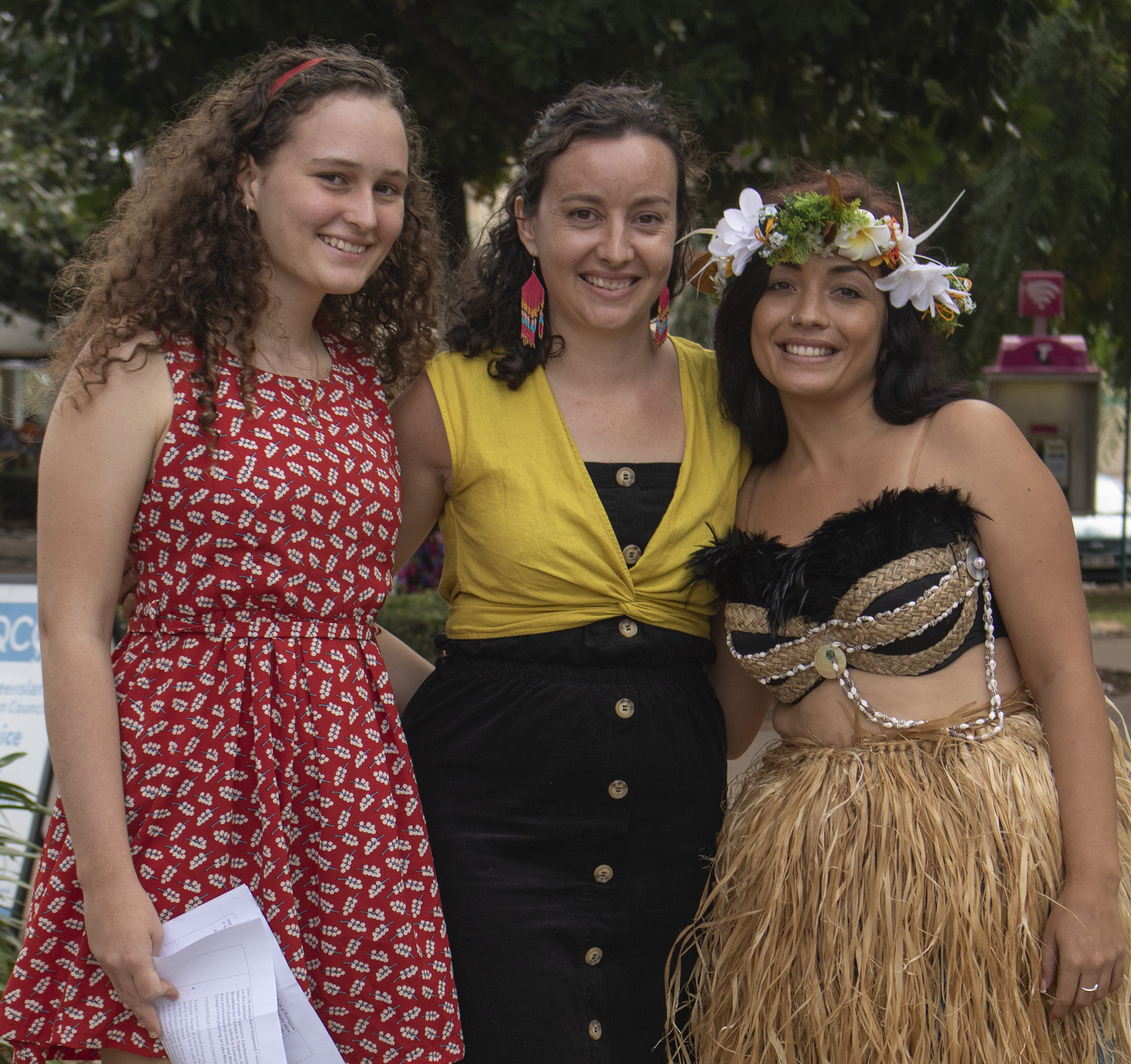 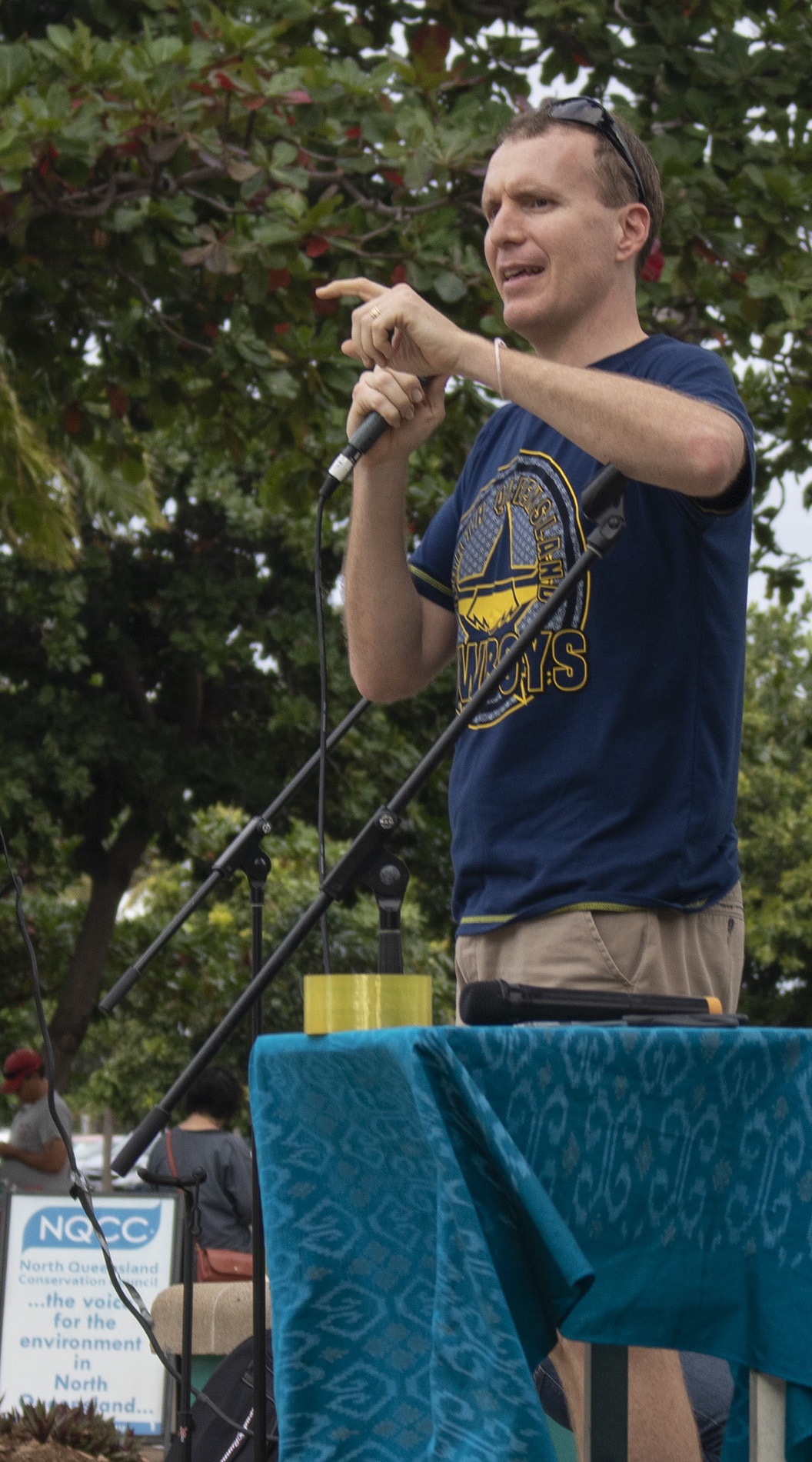 Dr Scott Heron from JCU spoke about the impacts of climate change on coral reefs throughout the world. 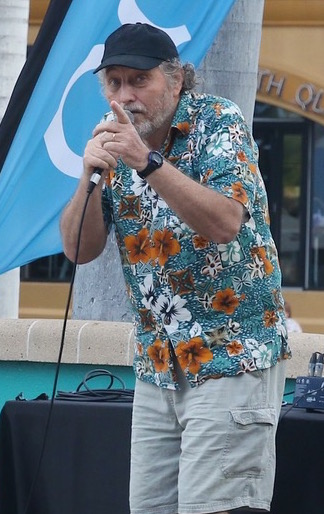 Terje Dahl shared his experience as "the world's first climate refugee" (click here for a news article with his story) and performed a song called "Chocolate Paper". 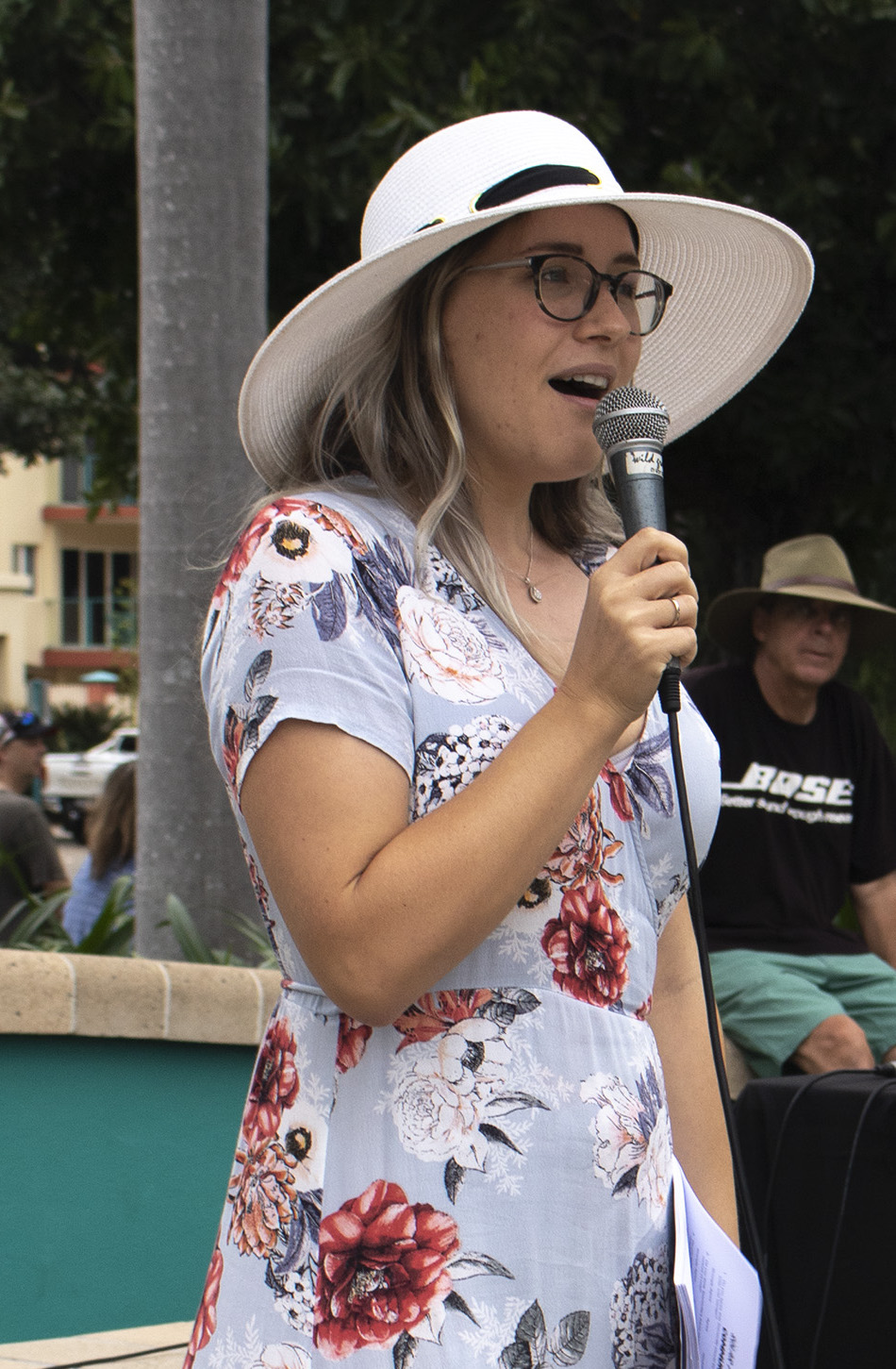 Alicia Walter provided some insights into the activities and objectives of the Australian Youth Climate Coalition (AYCC) here in Townsville.

Townsville's Ukulele Group performed songs from the Carbon Canaries and encouraged audience participation to sing rounds promoting action on climate change and a transition to renewables. 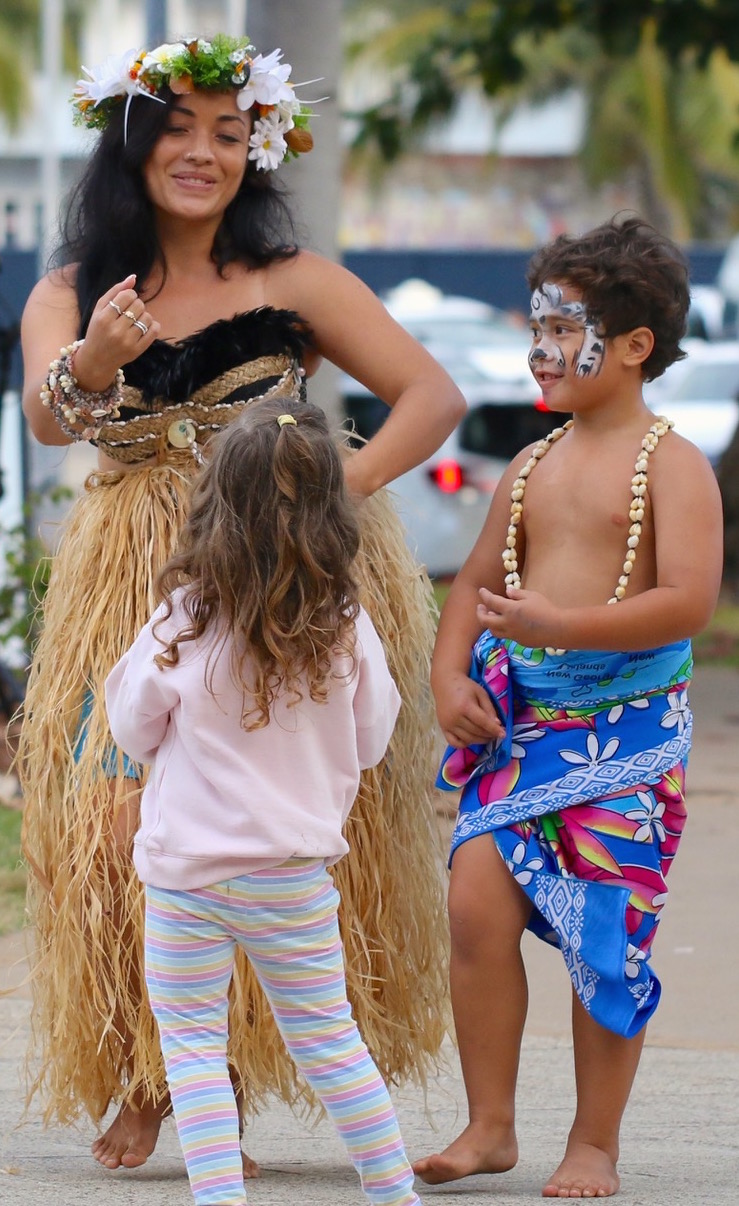 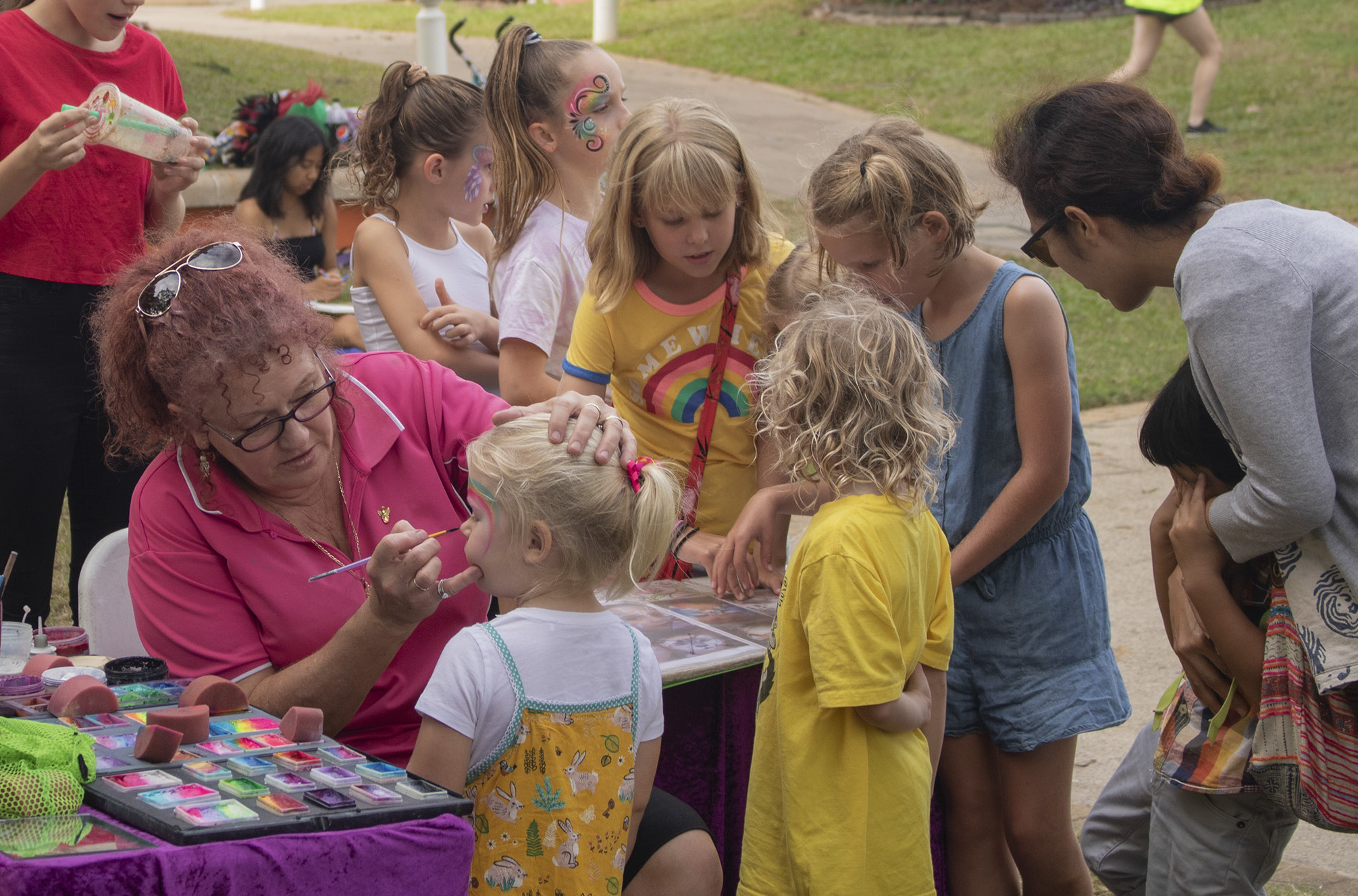 Children got right into the live music, and also into the free face-painting, thanks to the talents of Leta Howard who created beautiful patterns for the youth (AND the young at heart).

Throughout the event, volunteers encouraged audience members to complete a short survey regarding their thoughts and feelings on climate change. All survey participants went into the draw to win a $100 voucher for Palm House restaurant, generously donated by the Ville Resort-Casino.

NQCC would like to extend a very warm THANK YOU to all of our presenters, performers and volunteers, as well as the Queensland State Government for funding and encouraging this event and others like it!

Thank you to the following volunteers for their assistance behind the scenes:

Given the positive feedback we have received following this event, we sincerely hope to plan others like it in the future. Watch this space...