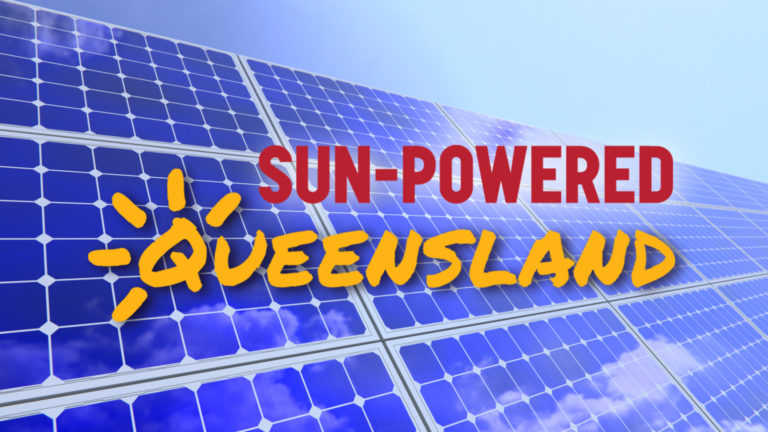 “While Adani’s Carmichael coal mine is beset with opposition and financing problems, the contrast to the go-ahead of yet another renewable, solar power station couldn’t be clearer” said NQ Conservation’s Maree Dibella, after news of the commencement of the $126 million Kidston Solar Project was announced by the Queensland Government yesterday.

“These are just the sorts of projects that conservationists support. It’s really exciting – an unused mine site being transformed into a renewable energy production and storage powerhouse” said Ms Dibella.

“Large scale, innovative renewable energy projects are what we envision for the future of North Queensland. A later part of the project will add hydro to store the solar power generated during the day. This is the first in the world to use two disused mine pits for hydroelectric power generation.

“The project will be able to generate up to 330 MW of rapid response, flexible power to the grid – demonstrating that renewables can deliver energy security.

“Renewable energy projects in North Queensland are shovel-ready and are attracting investor confidence with stable policy to achieve a 50% renewable energy target by 2030. Meanwhile, Adani is struggling to find investor support with over a dozen international financial institutions declaring they won’t back it.

“It’s clear that renewable energy is where our region is heading” said Ms Dibella.