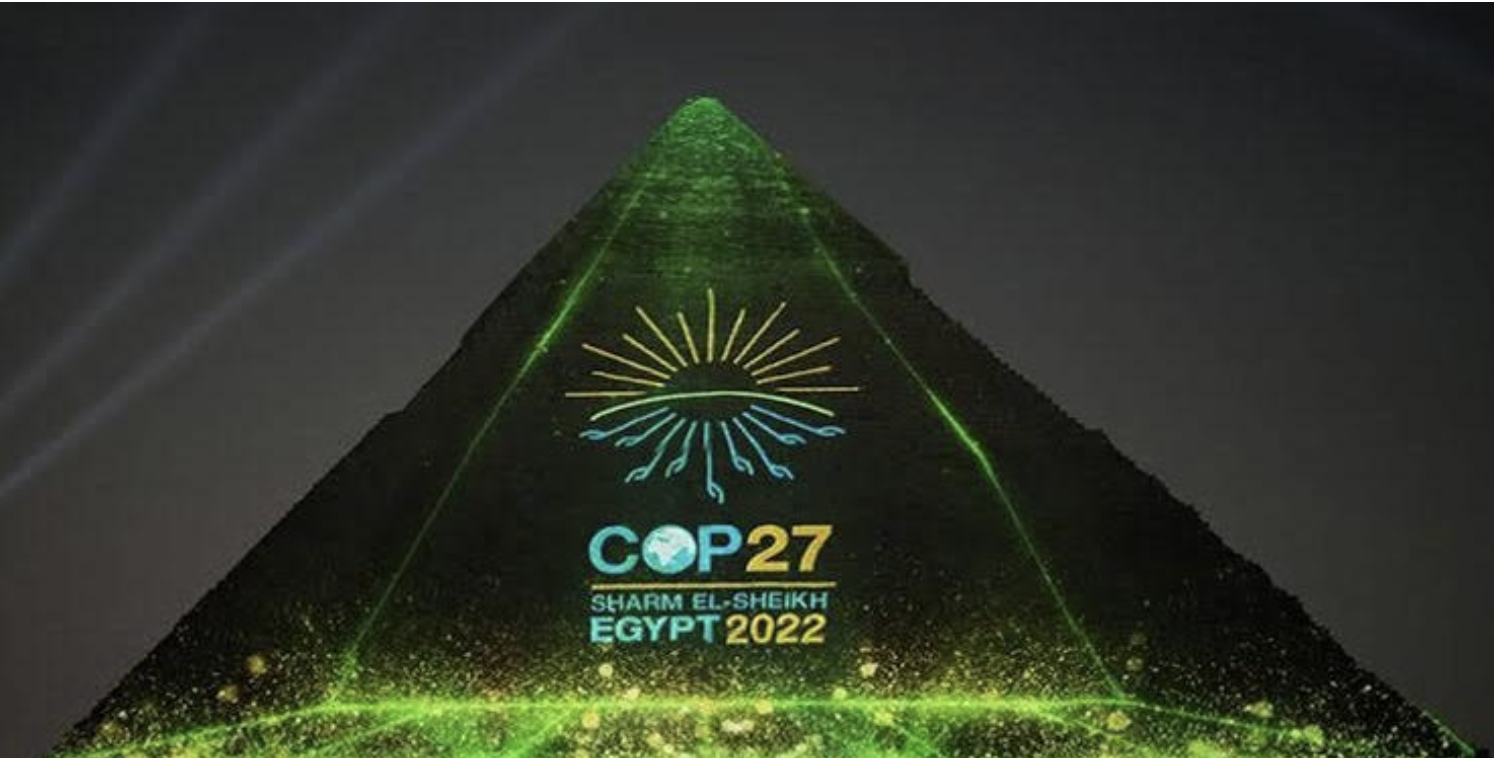 Each year the United Nations Framework Convention on Climate Change (UNFCCC) hosts a conference (a ‘COP’) of almost all countries around the world. This year, around 35,000 delegates representing countries ('parties'), non-party actors, and civil society travelled to Sharm el-Sheikh in Egypt for COP27.

COPs are usually the most important moment of the year for Global Climate action and ambition. They are the place where all countries can come together to discuss and negotiate how they will individually and collectively address climate change. COP27 was a chance to show the world that leaders are willing to continue to cooperate to be effective in tackling the linked global crises we face. It was an important moment where the world came together to judge progress on climate action, respond to the latest science, and importantly to address how to provide better support to vulnerable developing countries to effectively respond to climate change impacts they are facing today.

The COP27 package of outcomes reached in the early hours of Sunday 20 November made two historic breakthroughs and reaffirmed a signal of confidence - albeit feeble - of political commitment to accelerating climate action and collaboration amidst a tumultuous geopolitical context and intertwined crises. 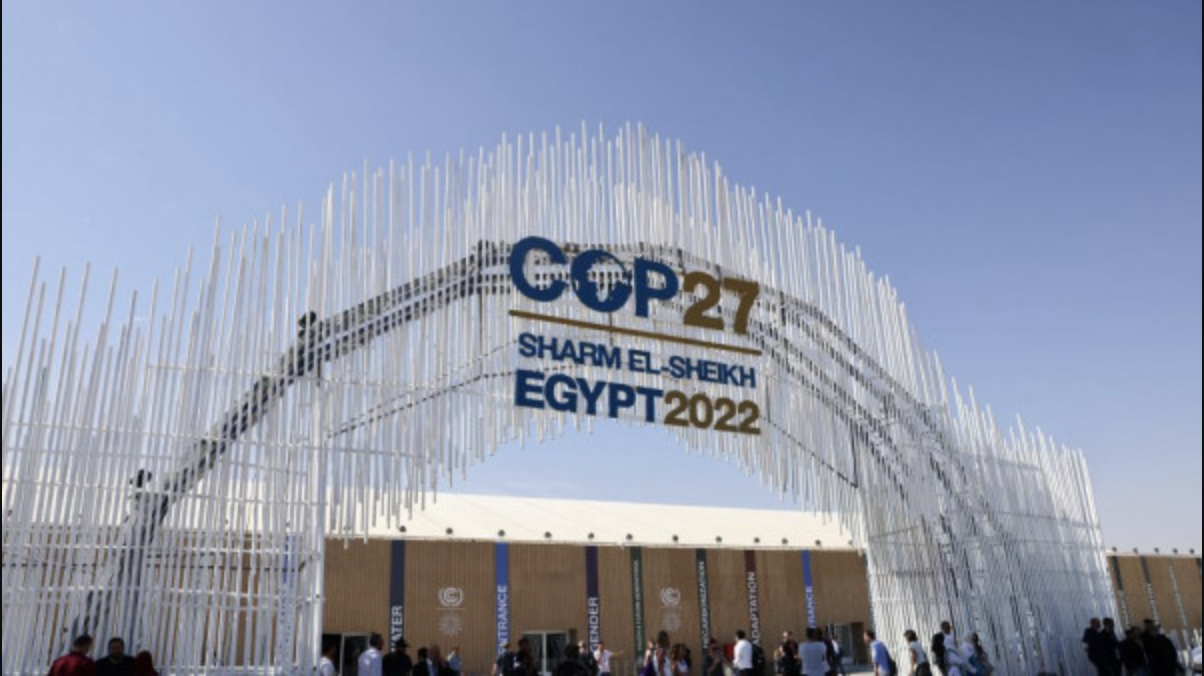 The most important signal of progress from COP27 is the decision by countries to establish a new fund for ‘loss and damage’ - something sought by climate vulnerable countries since the beginning of the climate regime 30 years ago. This was a particularly important outcome given the Africa-hosted COP, and that calls for such a fund were spearheaded by the world's smallest and most vulnerable nations. Once operational, this fund should help vulnerable communities impacted by climate disaster to recover and build resilience. However, there are many details that remain to be clarified at COP28 in 2023, and, crucially, the fund is yet to be financed.

The other prominent breakthrough included strong calls for structural reform of the international financial architecture to better serve both climate and development goals, in support of the Bridgetown Initiative. This historic consensus to revise the Bretton Woods system, was led by small climate vulnerable countries who have been effective in building momentum across multilateral fora, and used the opportunity of COP27 to call for a more coherent approach, linked with but going beyond the UNFCCC. 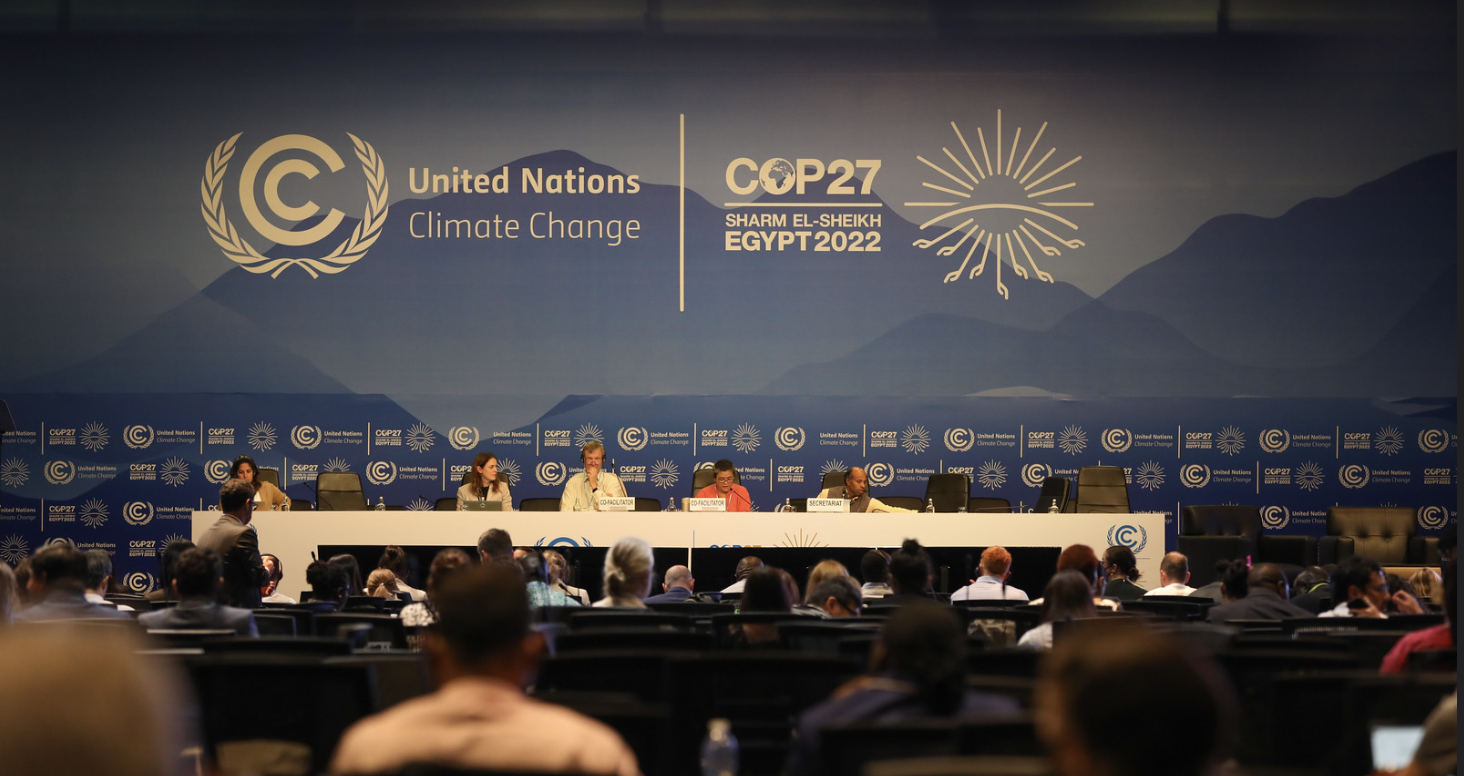 Despite these significant and historic outcomes, the overall result of COP27 is insufficiently ambitious compared to the scale of the climate emergency. The Intergovernmental Panel on Climate Change’s Sixth Assessment Report stressed that urgent action is needed to keep the Paris Agreement’s goal of limiting temperature rise to 1.5°C goal within reach in this “critical decade”, while climate impacts are already growing in severity and will worsen if we exceed 1.5°C. Despite some progress in 2022, political will from wealthy nations to scale up action and ambition is inadequate, especially for addressing climate impacts, and emissions cuts are still way off track.

It was especially disheartening at COP27 to see countries debate whether to keep a reference to the 1.5°C temperature goal in the decision text (with some countries arguing that this is no longer a feasible goal). And, despite civil society and many countries calling for  the inclusion of clear commitments to phasing down fossil fuels including coal, oil and gas, the resulting COP27 outcome only reaffirms old language around ‘phasing-down of unabated coal’. Science tells us that a phase down of all fossil fuels is critical to limiting warming to 1.5C. That these two critical elements were so hotly debated at COP27, raises concerns about the legitimacy and integrity of the UNFCCC process that must be addressed ahead of COP28, to be held in the UAE next December.