Welcome to the April issue of Paperbark. Our thoughts and well-wishes are with the communities to our south who felt the full force of Cyclone Debbie.

27 April – “Guarding the Galilee” premiere documentary screening.
2 May – Special General Meeting regarding Port of Townsville expansion project campaign
12 May – ‘The Food We Eat: its impact on environments and bodies’ free public discussion 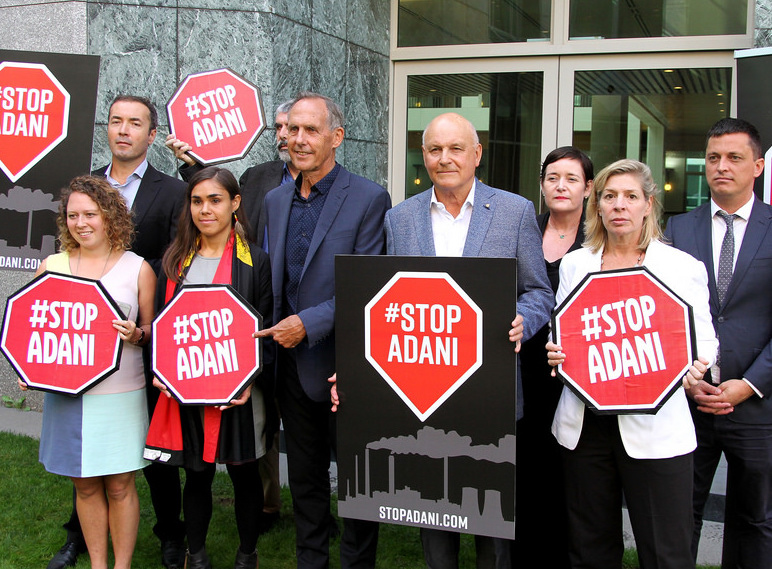 We have become a founding member of the Stop Adani Alliance bringing together 1.5 million Australians opposed to Adani’s Carmichael mine. The alliance was launched in Canberra on 22nd of March by 13 community organisations. Since the launch, the alliance has had requests to join from organisations representing doctors and other health professionals, Pacific Islander communities, faith groups and farmers.

The Stop Adani Alliance will drive campaigns across Australia that will become larger than anything seen previously. This is a fight we must and will win. Go to stopadani.com for more info on how you can be involved. 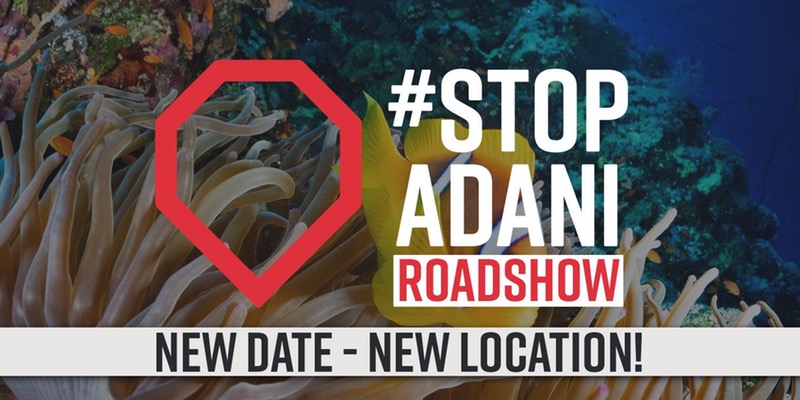 Our city was meant to kick off the national #StopAdani roadshow tour on 27 March, but Cyclone Debbie had other plans. The roadshows in Brisbane, Sydney, Canberra and Melbourne brought over 4000 to complete sold out events! We can now announce details of the rescheduled event – a premiere screening of “Guarding the Galilee” documentary with all the important information about what are the next steps you can take. 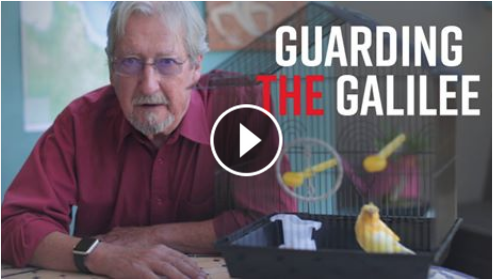 Sign up to local #StopAdani group
More than 100 local Stop Adani groups have been formed in the past week. We have three local action groups springing up in wider Townsville – click here to find which one is closest to you. These Stop Adani action groups coming together to do events and activities leading the community’s campaign to #StopAdani.

Queensland Women’s Week event – Empowering NQ Women for the Environment
NQCC and Queensland Conservation Council drew together women on Magnetic Island for 2 days of workshops, co-learning and storytelling. Around 30 women from between Cairns and Mackay attended in what we hope will be an annual event. Read the full story on our website.

Enviro Roundtable
Maree will be in Brisbane on 18-20 April for the Environment Minister’s Roundtable. Regional conservation councils will meet to plan campaigns and share skills before meeting with the Environment Minister Dr Steven Miles to present on a local issue. NQCC will use our time to advocate for stronger cassowary protections from roaming domestic dogs. This campaign is being spearheaded by Ingrid Marker, and you can read more about the campaign here.

Special General Meeting of NQCC members
A special general meeting has been called regarding NQCC’s involvement in the Port of Townsville expansion project campaign. This meeting is only open to current NQCC members. Please email [email protected] if you are unsure of your membership status. All current members will receive a separate email with the meeting agenda.
When: Tuesday 2nd May, 6pm
Where: TBC

When: Friday 12th May, 5:30pm
Where: Education Central, JCU – directions will be provided at the entrance to JCU from Angus Smith Drive on the night
More info available here.