Below is an article published in the Townsville Bulletin on Wednesday 16 December, 2020. 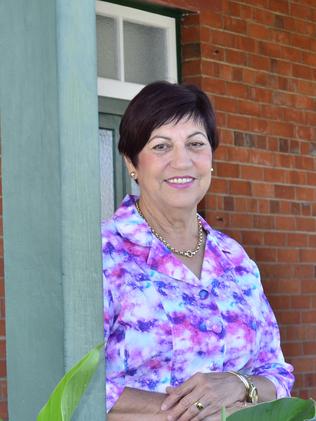 A North Queensland mayor has called for an independent body to review the potential impacts of damming the Burdekin River catchment.

Three projects are currently in the works for the catchment that spans as far south as Glenden to as far west as Charters Towers, including the raising of the Burdekin Falls Dam by between 2m and 6m.

The draft terms or reference for the project have now opened for public and stakeholder consultation.

Burdekin Mayor Lyn McLaughlin said projects including Big Rocks Weir and Hells Gate Dam, the raising of the Burdekin Falls Dam and Urannah Dam, were all in the pipeline without an independent overview of the impacts of damming the Burdekin catchment.

Cr McLaughlin said a meeting with water provider representatives, CSIRO and the water commission had discussed “the need to have somebody removed from a single project, looking at the overall affect”.

She said it was something that had never been done.

“So each of the proponents; Urannah, Hells Gate and the raising of the dam are being looked at independently of any other event,” Cr McLaughlin said.

“Burdekin Water Futures, which includes all the other water providers, will be looking to make a submission as well not just on this but having someone have an overview.”