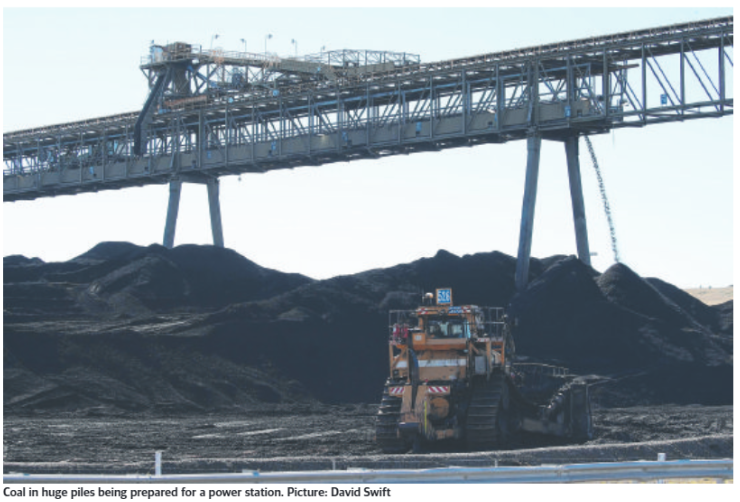 The letter below was published by the Townsville Bulletin on 5/5/22.

W Wenck’s text to the Editor (Townsville Bulletin, 28/4), suggesting that Australian coal “brings billions in revenue for hospitals, schools and other infrastructure for our survival” goes to show that many of us have been misled into believing that the fossil fuel industry contributes more to our country than it really does.

To make matters worse, our federal and state governments actually use our money to subsidise the industry. According to The Australia Institute, this financial year, fossil fuel subsidies cost our federal government $10.5 billion, which is more than it spent on public schools in the same period ($9.7 billion).

It also found that total spending by federal, state and territory governments on fossil fuel subsidies is equivalent to $22,139 PER MINUTE. Why is so much money necessary to prop up a supposedly economically viable industry? Surely it could stand up on its own two feet?

Australia’s future prosperity depends on our ability to decarbonise our exports, to help meet global demand. Thankfully, we are well placed to do just that, with North Queensland primed to lead the way. We should reduce government handouts to fossil fuel giants and instead invest in jobs, industries and opportunities of the future to ensure regional communities can continue to thrive.

2019-20 no tax on $114 bn of fossil fuel profits https://www.marketforces.org.au/campaigns/subsidies/taxes/taxavoidance/

Special thanks to Lesley and Ray for their contributions.