Looking for a win-win on the Burdekin

Shifting from pioneering to mature and efficient water use 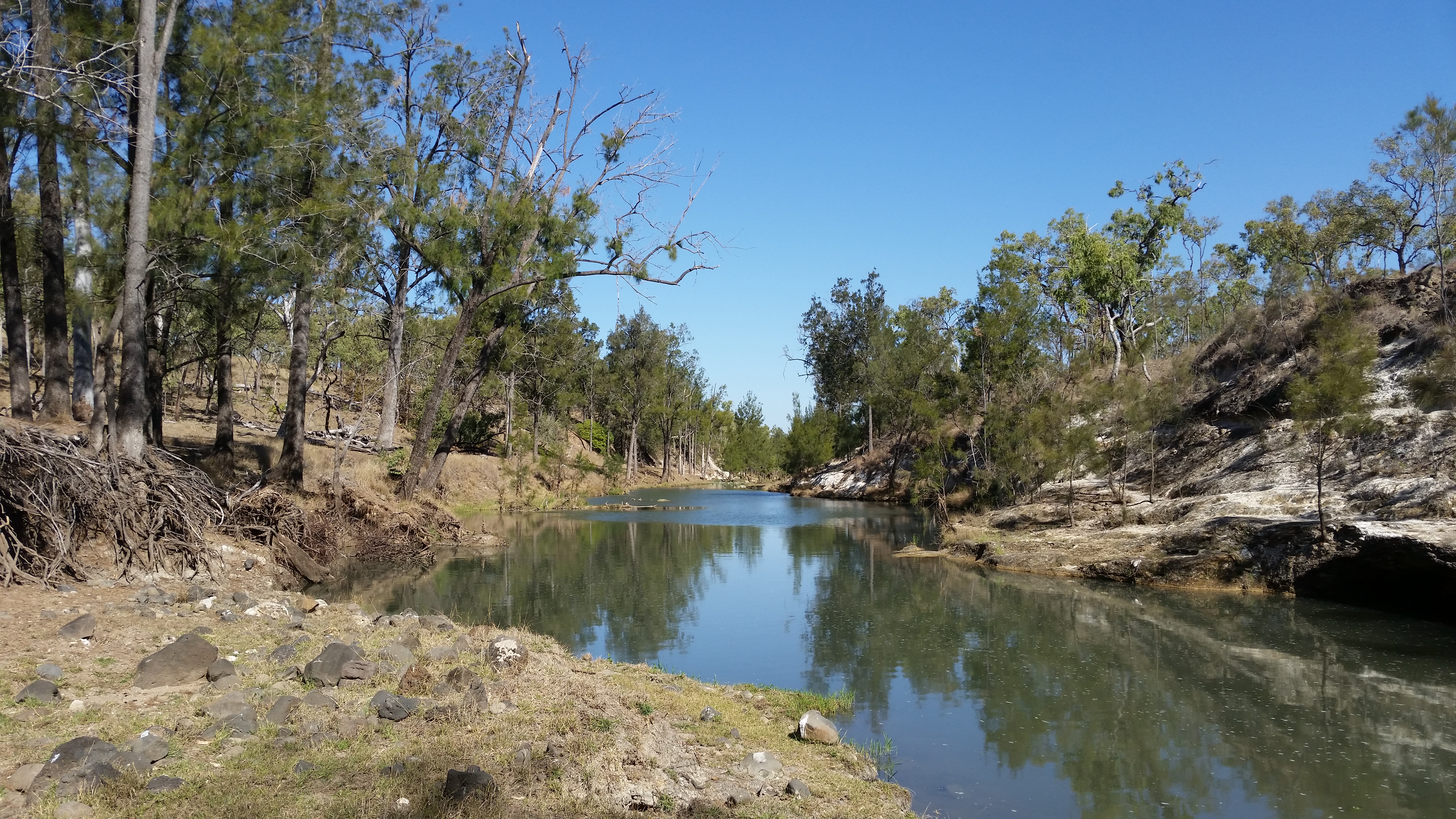 The Burdekin has the fifth largest catchment and highest maximum discharge of all Australian rivers.

There are currently four active proposals for new dams/weirs on the Burdekin. Combined, these would increase water extraction to approaching double current levels. River systems in the tropics function differently from those in temperate areas. Fed by intense rain events, sediment loads are high and the interaction of these with dams is as much part of the story as water extraction. These effects are already evident following construction of the Burdekin Falls Dam (1987): all-year turbidity below the dam; coastal erosion along Cape Bowling Green, threatening the Bowling Green Bay RAMSAR site; and rising water table in the irrigation precinct of the Lower Burdekin. These inconvenient truths are not appreciated by the general public or politicians amidst calls to build new dams.

In early 2020 North Queensland Conservation Council (NQCC) began dialogue with a wide range of stakeholders; irrigator groups, academics, regional councils, commercial fishing groups, and farming bodies. Each has specific concerns, but there are areas where they can align. A possible win-win on the Burdekin, is to modernise the existing open channel irrigation system, to reduce water and nutrient application by up to 50%. This would address rising water table; release a similar volume of water at a fraction of the cost of the dam proposal; offer savings to farmers; with the benefit of reducing nutrient flow onto the Great Barrier Reef.

This shift from continuing green-fields development for increasingly less attractive dam sites, to instead investing in irrigation efficiency might be more widely considered. The Australian Government Productivity Commission in its National Water Reform report similarly recommends a shift to efficiency in water management nationally. To achieve this on the Burdekin and elsewhere will require a series of institutional changes.

John Connell is a member of the Management Committee of North Queensland Conservation Council (NQCC), and chairs NQCC’s Burdekin Basin sub-committee. John’s academic and early work experience was as a Metallurgical Engineer. With a mid-career change he became involved in rural development work and was based in S.E. Asia for thirty years. He has been involved in project design, management and evaluation of projects related to agricultural extension, water-shed management, linking farmers to market, and governance within the agriculture sector. COVID cut short his capacity to continue field work, and he has devoted time and effort to NQCC.