Welcome to the July Paperbark! Check out all the wonderful events happening around our community this month! NQCC is recruiting - an ad will appear on Ethical Jobs over the coming days. If you are interested in joining the NQCC team, email NQCC President Gail Hamilton at president@nqcc.org.au

NQCC is proud to be delivering a local screening of the internationally acclaimed documentary ‘Chasing Coral’. This film records coral beaching around the world using time lapse cinematography. After the film there will be a Q&A panel with Dr Charlie Veron who is featured in the film, Tony Fontes who is a dive instructor and Reef campaigner from Airlie Beach, and Dr David Wachenfeld who is the Director of the Reef Recovery Program at GBRMPA. A must-see event!

Where: James Cook University, Medical Lecture Theatre 45.002
When: 6:30pm for 7pm start
Click here to RSVP for your FREE ticket!

On 4 July the Queensland Land Court handed down its decision to uphold the mining lease and environmental authority for the Kevin’s Corner coal mine in the Galilee Basin. NQCC commenced legal action in 2015 challenging that the cumulative impact assessment was not properly conducted. Read our full media release and background information here.

A call out to all young people, aged 15–30, living in North Queensland who care about a safe climate and a just and sustainable future.

Over July 22–24 in Melbourne, 700 young Australians from across the country will have the opportunity to gather at Power Shift, one of Australia’s largest youth climate justice events, to hear inspiring speakers, to train in communication and campaign organising, and to meet and network with passionate young people from across the country. 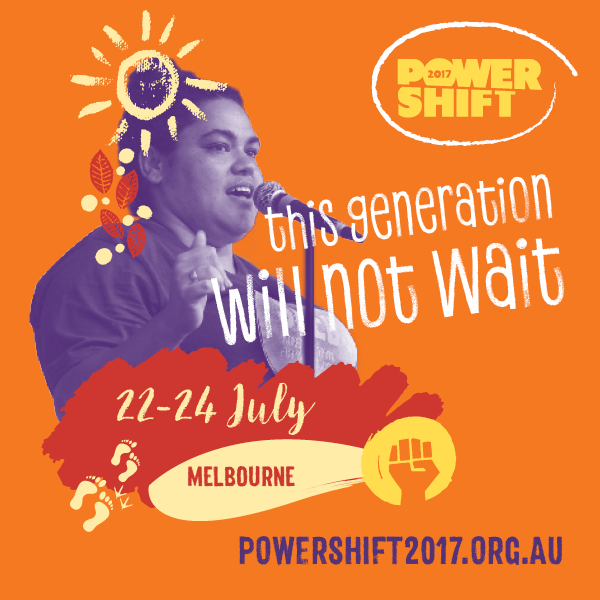 Run by the Australian Youth Climate Coalition (AYCC) and Seed Indigenous Youth Climate Climate Network, this summit will focus on Stop Adani, the campaign to prevent the disastrous coal project on the Great Barrier Reef, threatening our sick Reef and opening up millions of tonnes worth of coal which will spell game over for our climate. In Australia, Aboriginal and Torres Strait Islander people are at the forefront of climate change, which is why at Power Shift we’ll have a big focus on Aboriginal and Torres Strait Islander resistance.

AYCC and Seed are committed to making this event accessible to folks from regional areas who ordinarily may not have the opportunity to attend, so they are making 2 free tickets available (ordinarily $150ea) to any young networks of NQCC who think this is the event for them. Send an email to Robin at robin.parkin@aycc.org.au by Thursday July 13, quoting 'NQCC' to claim.

Visit www.powershift2017.org.au for more information. Together, we can create a more just and sustainable world.

North Queensland Conservation Council today vowed to continue its fight to have the cumulative impacts of opening up the Galilee Basin to a clutch of new coal mines taken into account by having ‘Cumulative Impact Assessments’ thoroughly considered by governments charged with approving mining projects.

NQCC was an objector in the GVK Hancock Kevin’s Corner coal mine case in the Queensland Land Court. NQCC Coordinator Maree Dibella was speaking after learning of the decision to uphold approvals for a Mining Lease and an Environmental Authority for the project. Kevin’s Corner is a proposed 30 million tonnes per annum (mtpa) coal mine in the Galilee Basin that would cover over 37,000 hectares and be worked for 30 years (a period that the mining company defined as a ‘temporary interruption’ of other uses).

Plastic Free July – How I reduced plastic in my life

This is a guest post by NQCC member and volunteer, Priscilla Peto. Priscilla took up the challenge of "Plastic Free July" last year and shares with us her experiences and lessons of the past year. The views expressed in this post are the author's and not necessarily those of NQCC. 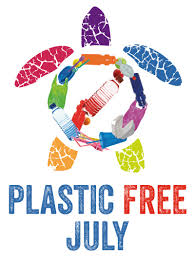 Plastic Free July is just around the corner, so I thought I’d share my experience of reducing the plastic in my life. Last year was the first time I engaged in the challenge to make my life plastic free for a month. I started by visiting plasticfreejuly.org to see what it was all about and where I could start changing my habits.

It’s amazing how this one month challenge introduced long-term sustainable habits, most of which I continue today. Plastic Free July has significantly reduced my meat intake,  reduced the amount of products I purchase and makes me think twice before eating take away and the food outlets I pick.

North Queensland Conservation Council President, Gail Hamilton, speaking about the local efforts to act on climate change and move forward to renewable energy. NQCC is the voice for the environment in North Queensland, campaigning as the peak non-government environmental organisation in our region since 1974.

We protect the environment through advocacy and education, promote the values of the natural environment, and engage with policy and planning processes to advocate ecologically sustainable development.

NQCC is a founding member of the Stop Adani Alliance, a growing network of organisations which stand together to stop the Adani Carmichael coal mine, rail and port project.

The Queensland Government is taking strong action to reduce the risk of taxpayers footing the bill to clean up mine sites, and to ensure that mine sites are properly rehabilitated to community expectations.

The significant impact and liability left by the mining industry across Queensland has had substantial attention in recent years. The Queensland Government has recognised the significant risk posed by this existing and future possible liability and commenced a broad review of the financial assurance framework.

NQCC made a submission to the review. This post contains our key points and two local case studies - Ben Lomond and Kidston. 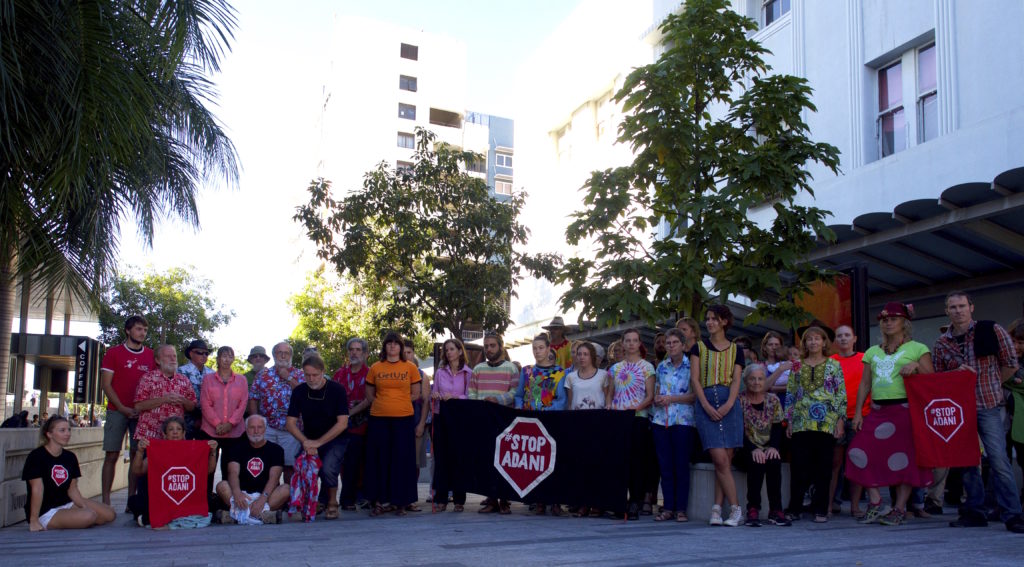 Media Release: 49% of GBR has died

North Queensland Conservation Council is shocked by the figures revealed in today's Senate Estimates by the head of the Great Barrier Reef Marine Park Authority, Dr Russell Reichelt . The 2016 coral bleaching event resulted in 30% mortality, and the results of the 2017 bleaching event surveys show a further 19% has died.

"Never before has a back-to-back coral bleaching event occurred on the Great Barrier Reef. Climate change isn't a future-tense possibility. It's happening. The climate has changed. It appears half of the Reef is dead" said NQCC Coordinator Maree Dibella.

"We need smart and swift action right now, otherwise we face losing the Reef within one generation. That means no new coal projects, and a rapid transition to renewable energy. This starts with stopping Adani" said Ms Dibella. 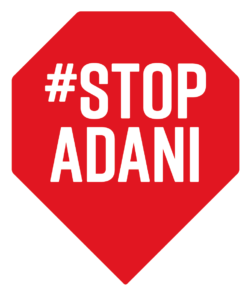 North Queensland Conservation Council responds to a story on ABC online that the Queensland Government is offering a royalty holiday to Adani that could cost the state $320 million in lost revenue.

“This is an outrageous move by the Queensland Government. All Australian’s own the resources in the ground and mining companies need to pay for it. Now Adani is getting our resources for free, on top of free water, and possibly free money too (via NAIF).”

“At a time when we need to be drastically reducing climate pollution, opening up a new mega coal mine is the exact opposite of what we should be doing. We need strong climate change action and that means no new coal.”

“This is a disgraceful decision by the Queensland Government to give preferential treatment to a dodgy company that already avoids paying tax, uses overseas tax havens, overstates job prospects for regional Queenslanders and will now have a break from paying for the coal.”