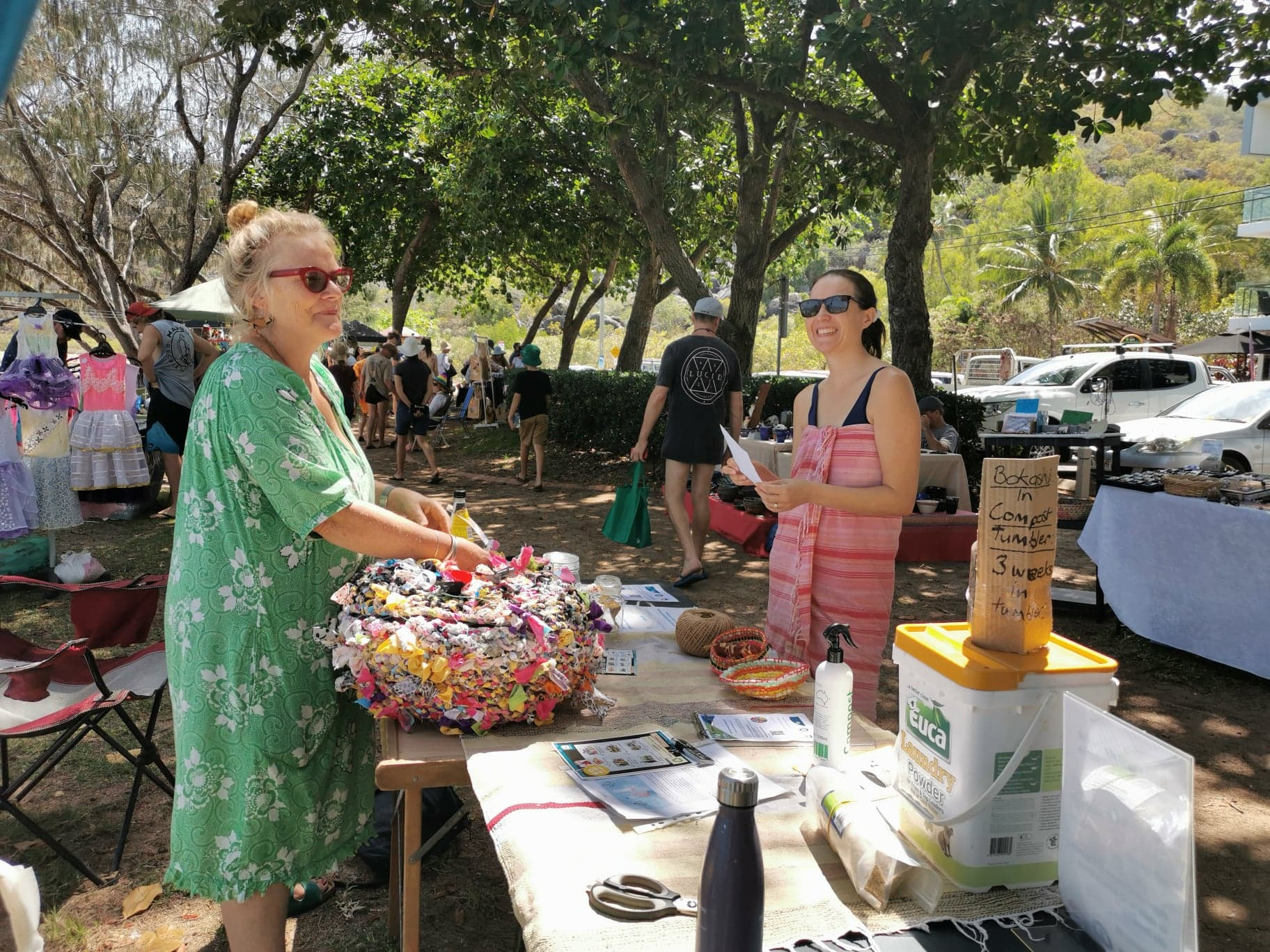 We just want to talk rubbish! In a nutshell this is what it comes down to. This all started when some passionate residents decided that we just have too much waste and we need to do something about it. This is how the group formed Zero Waste on Magnetic Island. We aim to transform the island’s waste into useful resources, by making it easy, appealing and fun to recycle, reduce and reuse and we want the community to get involved!

With 2019 almost at an end, we'd like to take this opportunity to thank you so much for being a part of our movement to protect our environment here in North Queensland!

This year, thanks to your support, we've achieved some rather remarkable things! Here is a quick look back at NQCC's activities and achievements in 2019:

The first Regional Plan for North Queensland has been drafted by the Queensland Government following the consultation process back in 2017.  There was a long delay between these two phases for some unknown reason.  NQCC took the time to provide feedback on the draft with the valuable input of its members. 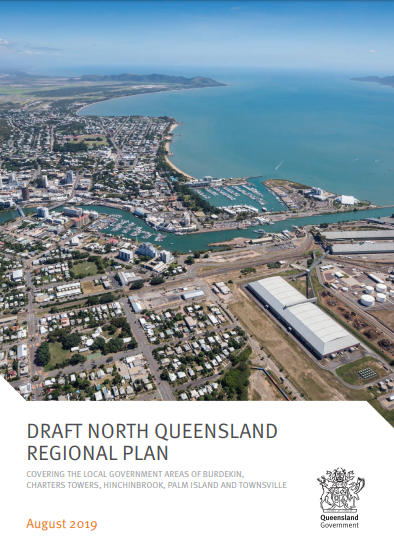 This post is written by Rachel Walmsley, Director of Law Reform and Policy in Sydney from the Environmental Defenders Office. The article originally appears on the EDO website.

The unprecedented bushfires experienced in Queensland and NSW this month have well and truly sparked political fervour around climate change. All around the country, firefighters, farmers, bushfire victims and regional mayors have come out in support of climate change action to protect human property and lives, but also our shared natural environment.

This has shifted the climate change conversation: no longer is it between the conservation movement and the rest of the population - it's between those who are linking the science with reality and political inaction, and those who choose to believe some wild conspiracy theories instead. (Speaking of conspiracy theories, did you know Greta Thunberg is a time traveller? No joke.)

Frustrated by a lack of policy action, local convenor of LEAN (Labor Environment Action Network) and longtime NQCC supporter David Cassells has lodged a petition calling on the Government to convene a Hawke-like National Summit to listen to scientists, fire management specialists and First Nation knowledge holders to craft a bipartisan national response to both the bushfire emergency and the wider climate emergency. Please sign the petition here and share among your networks!

If you've been having some tense conversations with family members and colleagues about the role of environmentalists in the bushfire emergency, we have some tips below to help guide such conversations. We also recommend you take five minutes to enjoy this interesting little video by the ABC featuring Craig Reucassel and about thirteen minutes to listen to this fascinating interview with former fire chief Greg Mullins. 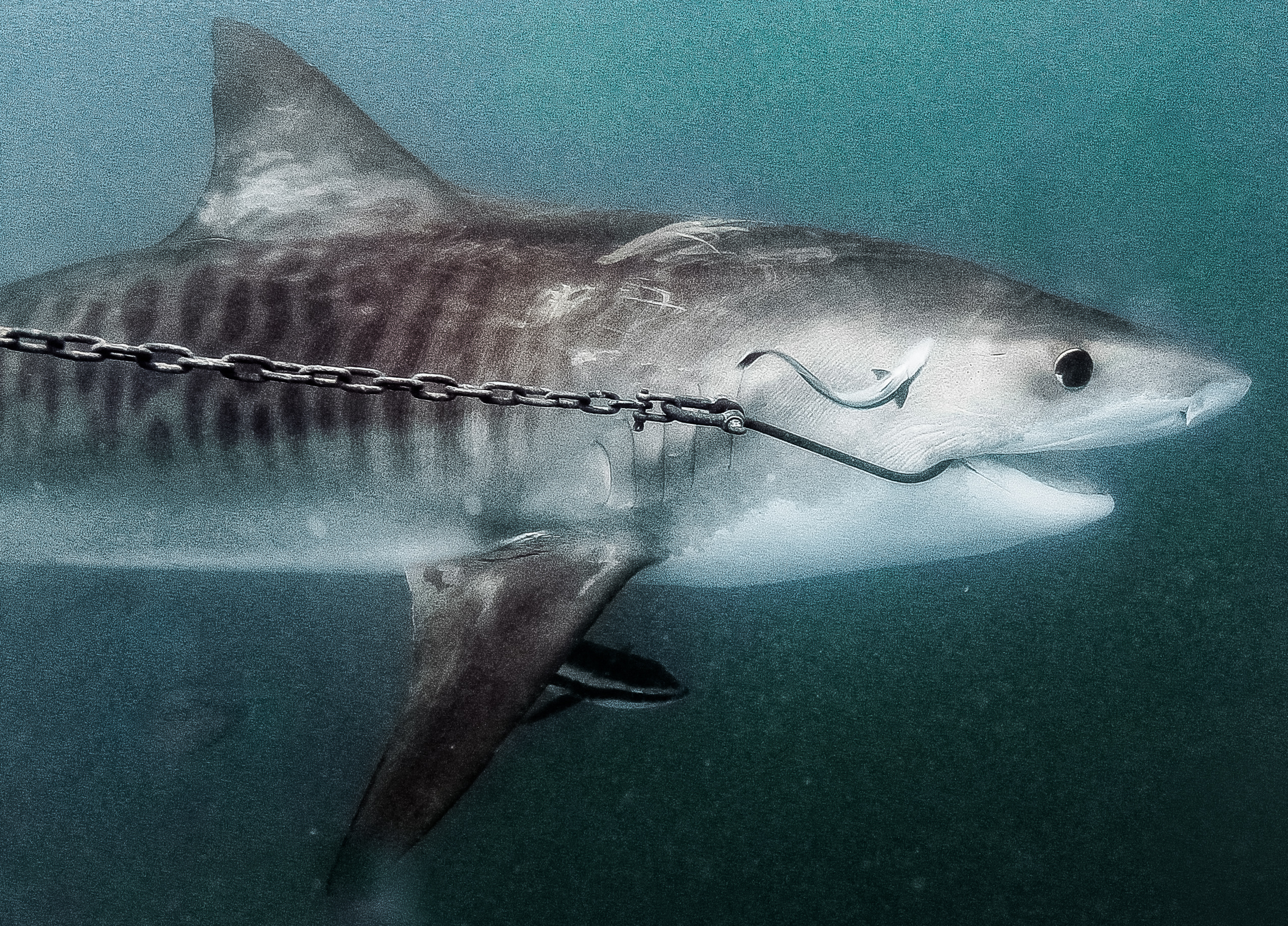 The Great Barrier Reef is in trouble

When the managers of the Great Barrier Reef recently rated its outlook as very poor, a few well-known threats dominated the headlines. But delve deeper into the report and you’ll find that this global icon is threatened by a whopping 45 risks.

The most publicised main threats relate to climate change and poor water quality, and are unquestionably the most damaging.

However, many of the 45 threats are not well known or understood. All but two are happening now - and most are steadily getting worse. Collectively, it means the Great Barrier Reef is heading for a “death by a thousand cuts”.

October has seen NQCC join with other members of the conservation movement to celebrate two significant anniversaries, which has us reflecting on how far we've come and what vitally important achievements we have made! We have also had a bit of fun with our largest annual fundraising event, which we were thrilled to share with our local supporters.

While our State and Federal Governments are still taking negligible action on our top environmental crises, the power, passion and innovation of scientists, individuals and businesses means that there is some good news out there!

There are so many reasons to oppose the Adani mine in the Galilee Basin - contribution to climate change, environmental destruction, and the impact on water resources and the Great Barrier Reef.

Here is another - Adani is currently negotiating with the Queensland Government for a royalty “holiday” – this would mean that Adani could defer royalty payments for as long as ten years. This would result in a subsidy to Adani that could be as high as $700 million which works out at around $350 per Queensland taxpayer.

Adani wants to dig up Queensland coal, sell it overseas and not pay a cent in mining royalties for up to a decade.

Want this to change? Read on...