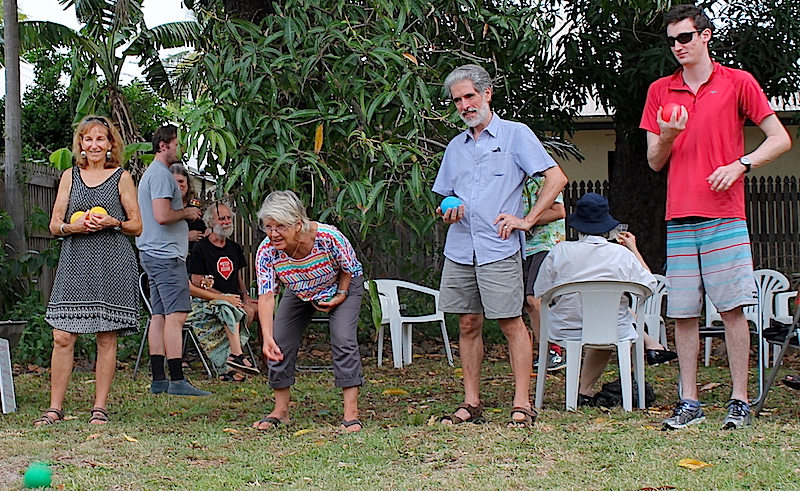 On Sunday 21st January, NQCC hosted our first social event for 2018, and we all had a blast!

Hosted in our very own backyard, we broke the New Year in with style - food, drinks, games, prizes and lots of laughter! 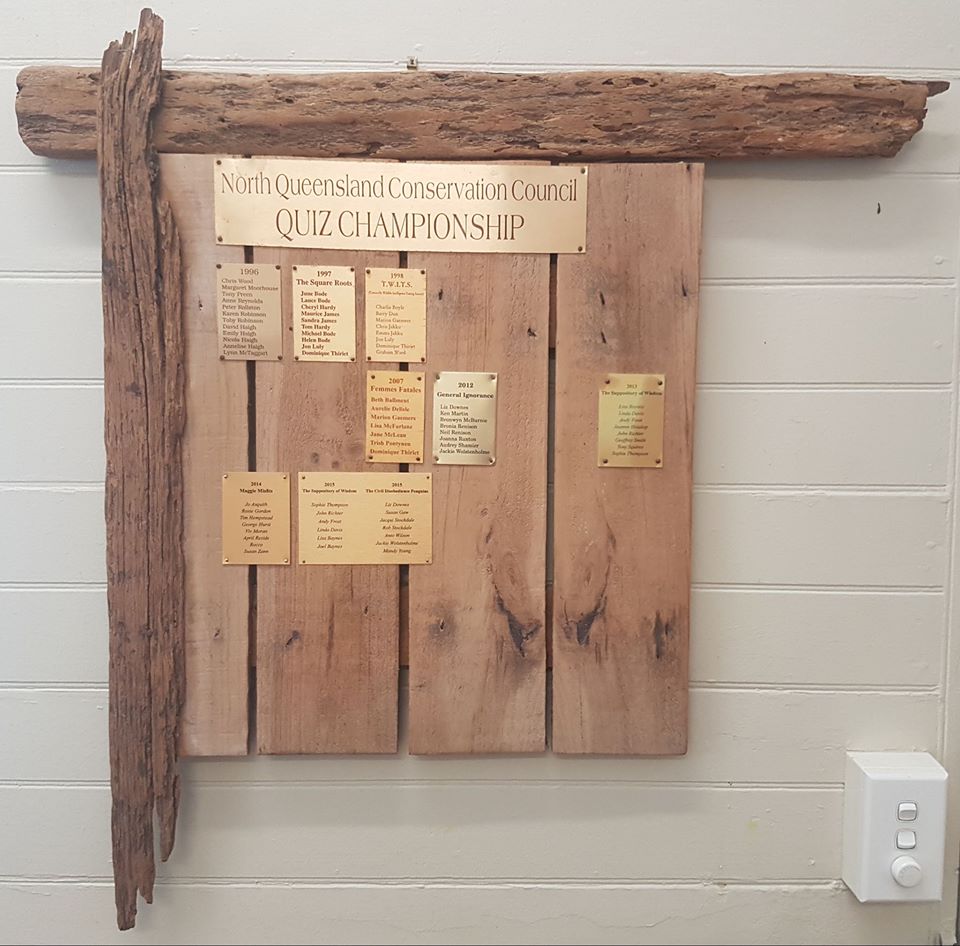 In the Care of Our Common Home

In October Bill Ray, the Anglican Bishop of North Queensland, and Tim Harris, the Catholic Bishop of Townsville, released a joint statement “In the Care of our Common Home: Sister Earth”. Recalling numerous past Christian leaders who have reminded us of our inter-connectedness with all of creation they say, “For Christians, this care for our common home is not an optional or secondary part of our daily living, rather it is “an essential part of our faith”. They go on to say that our dominion over the planet needs to be understood in the sense of “responsible stewardship” especially to future generations.

The Bishops' statement also draws attention to Laudato Si – On Care for our Common Home, the document on the environment released by Pope Francis in June 2015. Laudato Si is not addressed to Catholics or Christians alone but to every person in the world – such is Pope Francis’s concern for a planet where we no longer respect Nature as a shared gift.

The environment is the key to this election, as it always has been the key to the long-term health and prosperity of our region. NQCC is calling on all candidates in the forthcoming State election to commit to securing our futures by protecting the environment on which we all depend – all species and all future generations.

With every passing day the world, Queensland, and North Queensland in particular, grow more and more aware, not least through cyclones, droughts, floods, tumbling heat records and the death of vast areas of the coral reefs on our doorstep, that we cannot continue to use fossil fuels, particularly when clean and renewable energy is so readily available.

NQCC has three conservation priorities for Queensland in 2017. [For a copy of this document able to be emailed click here].