2020 may be remembered for a lot of bad things, but if there is one memory that sparks joy and laughter when we look back on this time, we hope it is our infamous Annual Fundraising Trivia Night! 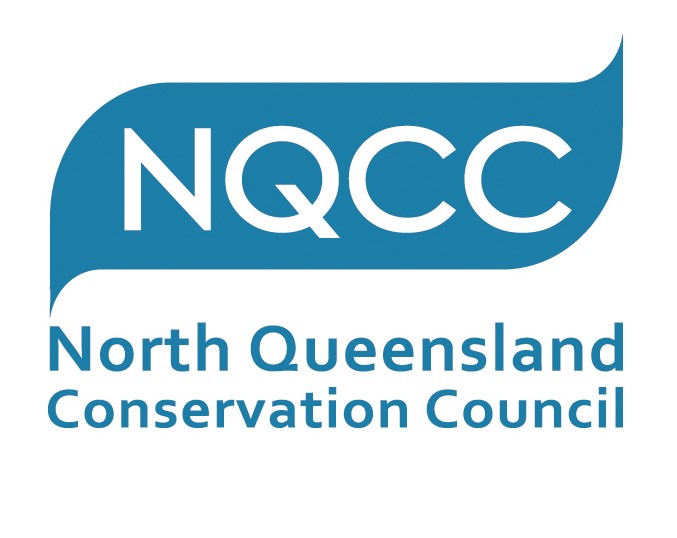 With the state election upon us, it's been a pretty hectic time! We've been busy advocating for the environment in meetings with MPs and candidates, producing our Environment Report Card and even joining a colourful media launch behind QCC's "Power Up Queensland" Report!

While the next few years of Queensland's environmental policies hang in the balance this weekend, we know that we have a lot of work to do, regardless of the outcome. Luckily, we have a broad and powerful network of supporters in people like you.

You can show your support in a number of ways, such as participating in some of our events! There are some exciting things coming up in November and we hope that you can get involved in some way.

Please enjoy this edition of Paperbark...

You may be wondering why you're reading your September Paperbark in October. The answer is quite simple - with so much happening in the lead-up to our AGM, we thought we'd hold out until the Official Business was over before sending you our monthly update. Apologies for the suspense!

There has been a staggering amount of environmental news to report on over the past several weeks, but as this edition of Paperbark is a little longer than usual (jam-packed with updates, opportunities and other interesting stuff), we'll dive right in. 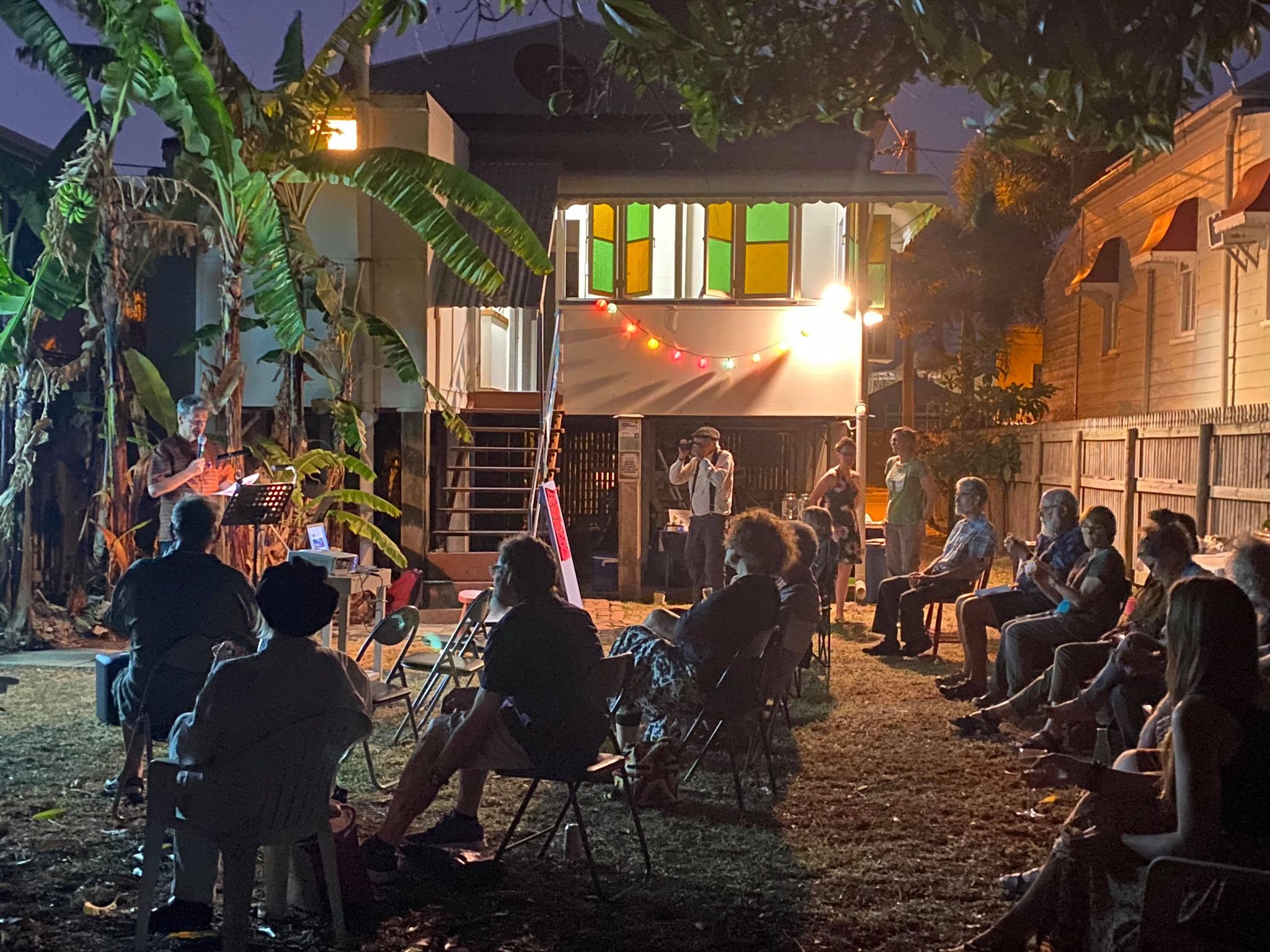 As another September rolls around, it's a great time to reflect and celebrate the activities and achievements of a year gone by.

On Wednesday night we were joined by twenty-two loyal members in our balmy backyard under the mango tree... 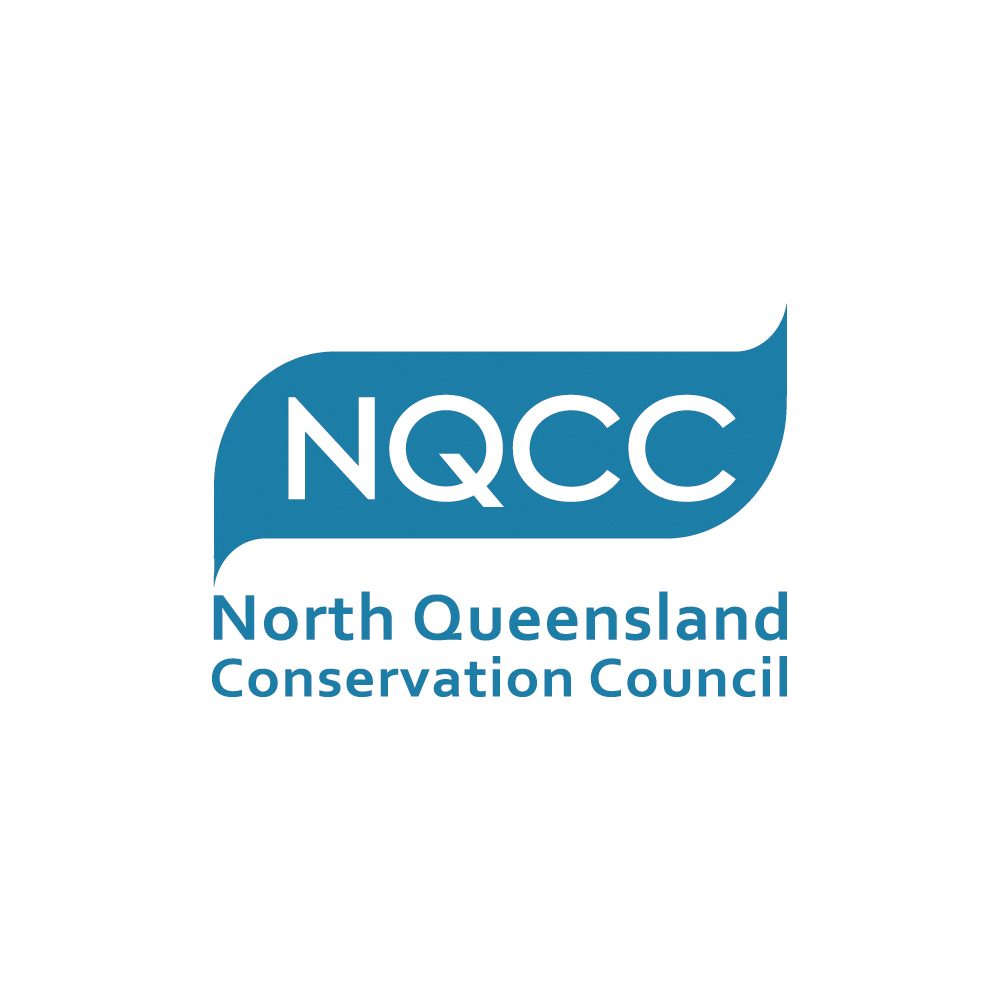 August has certainly had its ups and downs as far as the environment is concerned. Here's a quick recap of what has happened this month:

The 22nd of August was World Overshoot Day - that is, the date when humanity will have used "all the biological resources that Earth can renew during the entire year".

Wangan and Jagalingou Traditional Owners delivered Adani an eviction notice and are standing their ground to enforce the eviction, while a second major Korean brokerage announced it would be withdrawing financial backing from Adani's coal projects. 17 global insurers have refused to work on the Carmichael project already, but British firm Aon is brokering a last ditch effort to insure the project. You can tell Aon what you think of this decision by signing this petition or sending this electronic letter.

Into some more positive news, we were excited by the announcement by the Queensland Government regarding their three Renewable Energy Corridors. You can read more about what benefits this announcement has for Queensland in QCC's media release.

Other great things that have come out this month include Radio National's "Rear Vision" radio excerpt entitled "Threat of extinction - how Australia's environment law failed" and the ABC's engaging new series, Fight for Planet A (featuring Craig Reucassel - the guy from "The Chaser", "War on Waste" and "EcoFiesta 2019"). 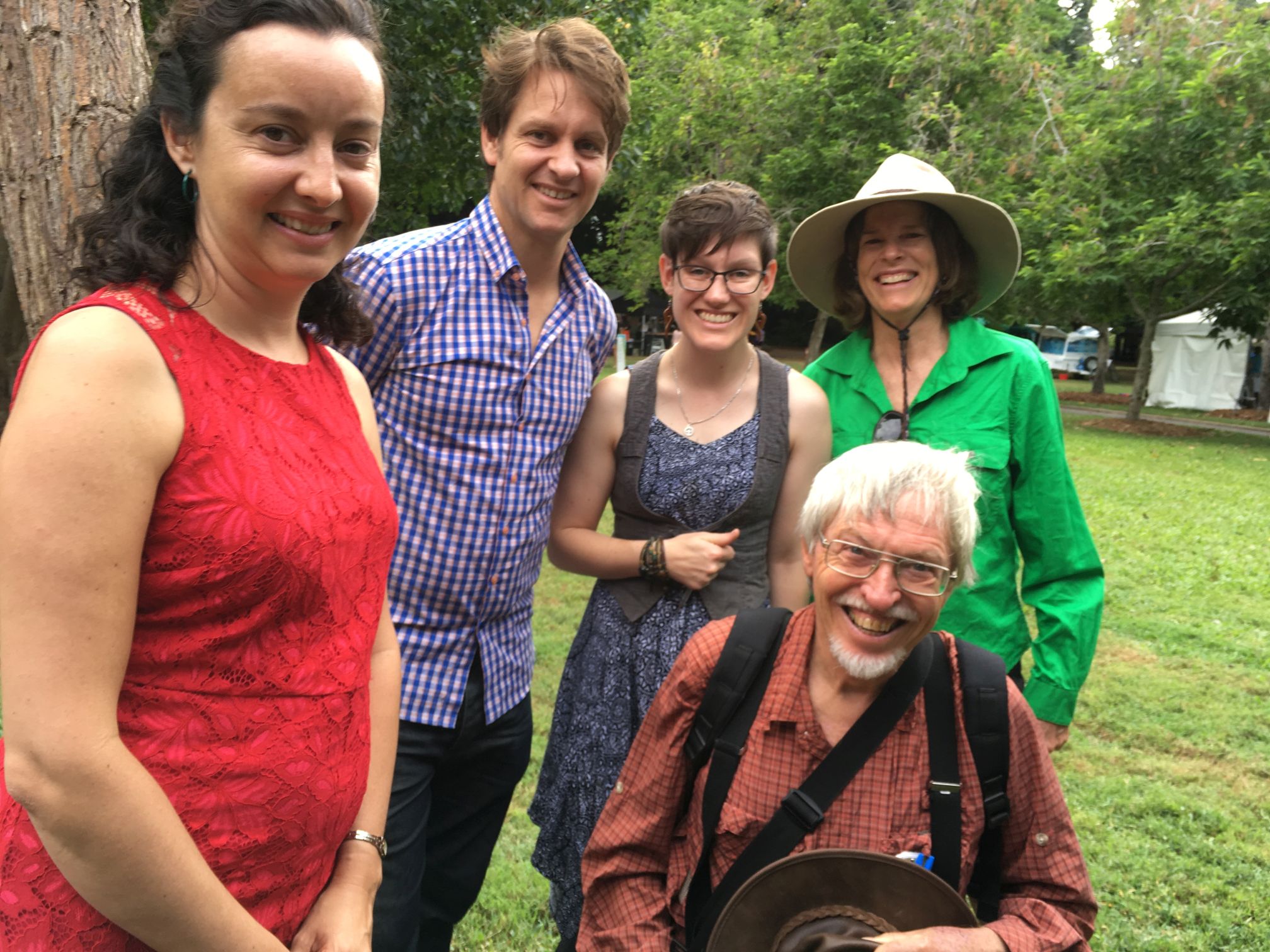 Welcome to July's Paperbark! Read on for some of the environmental news highlights of the month before plunging into NQCC's exciting news and events...

After some delay, Independent Reviewer Graeme Samuel has released the EPBC Act Review Interim Report. The report finds severe deficiencies in the department's processes, and recommends an "independent cop" to oversee our national environmental laws. However this recommendation has already been rejected by the Federal Government, because who wants independent oversight?. Meanwhile, a university student from Melbourne has sued the Australian Government for not disclosing the financial risks of climate change.

The Story of Plastic: Backyard Screening 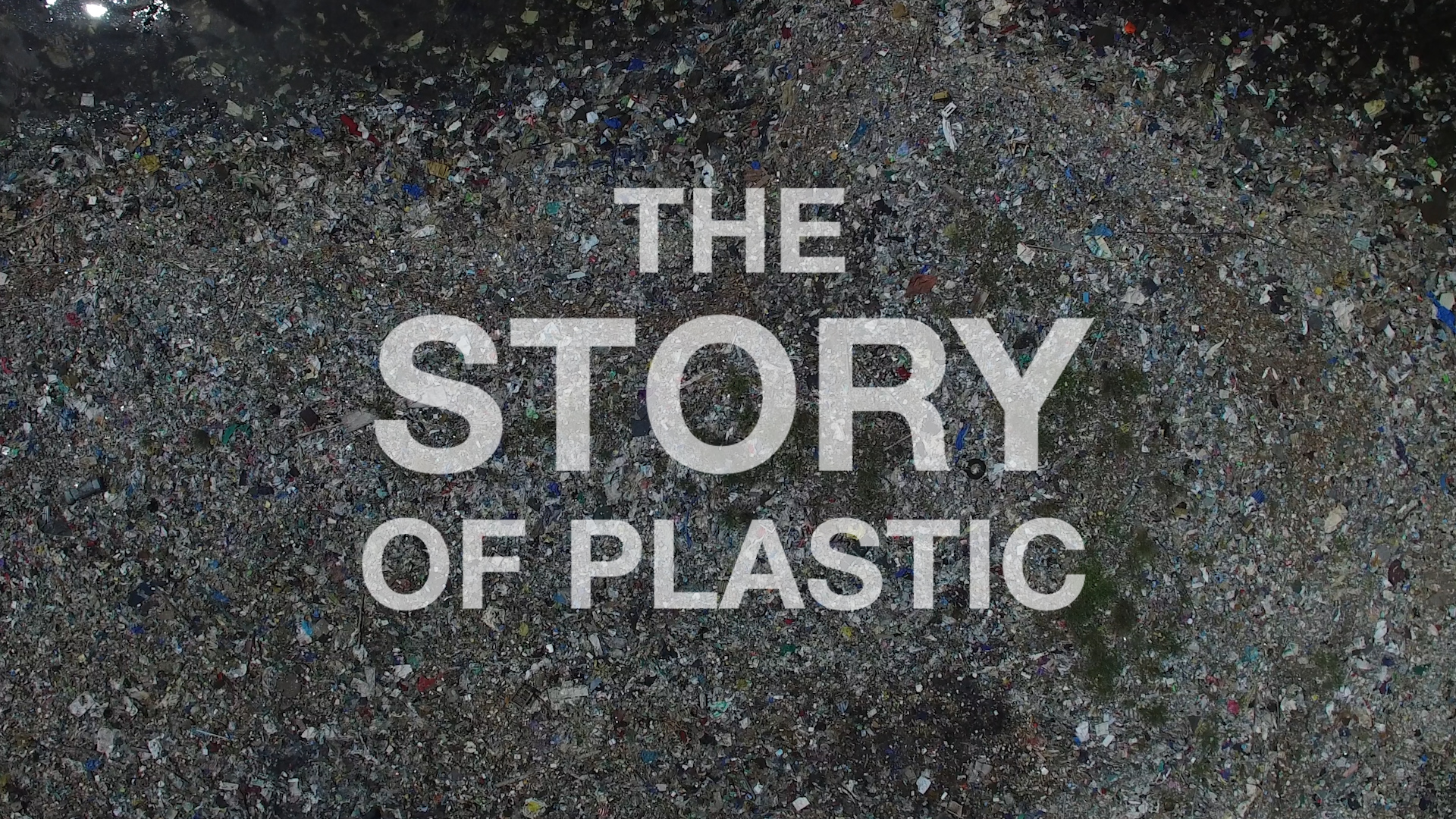 THE STORY OF PLASTIC is a 90-minute film that takes a sweeping look at the man-made crisis of plastic pollution and the worldwide effect it has on the health of our planet and the people who inhabit it. The film illustrates the ongoing catastrophe and features interviews with experts and activists on the front lines of the fight. With engaging original animation, archival industry footage beginning in the 1930s, and first-person accounts of the unfolding emergency, the film distills a complex problem that is increasingly affecting the planet’s and its residents’ well-being.

THE STORY OF PLASTIC is presented by The Story of Stuff Project, a nonprofit dedicated to changing the way that we make, use, and throw away Stuff so that it is more sustainable, healthy, and fair. 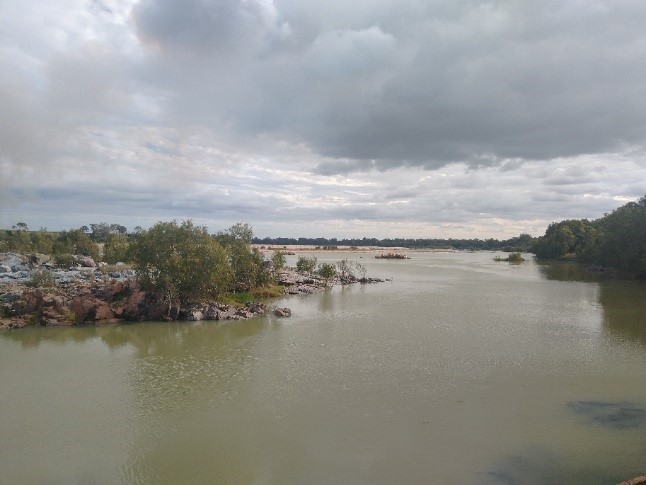 As more information comes to light from feasibility studies into the construction of Hells Gates Dam, it becomes ever clearer that this proposal is not only economically unfeasible but also a significant risk to the health of the Burdekin River and Great Barrier Reef Marine Park - particularly when considered alongside other projects proposed for the river system.